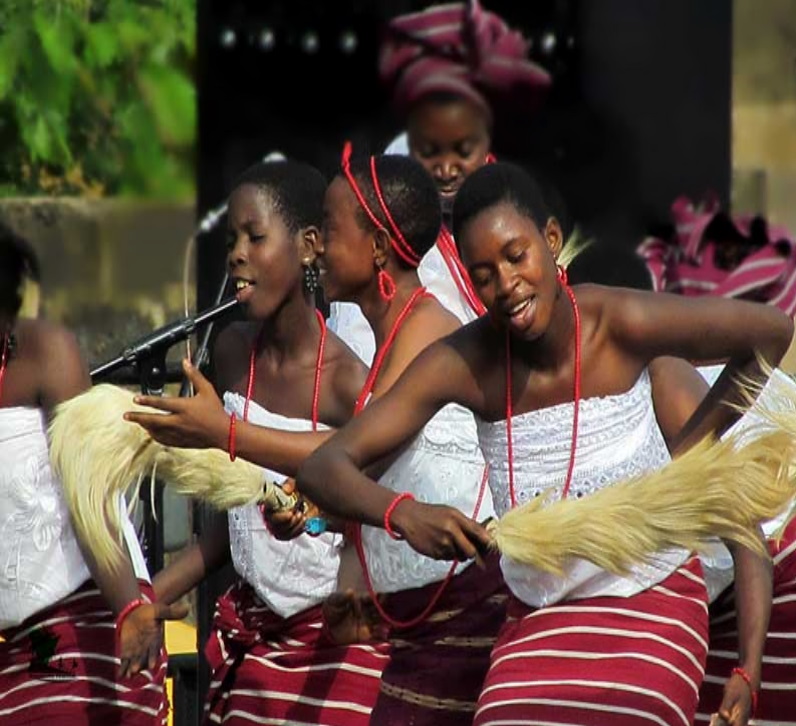 Atosin lies to the northern sector of Idanreland. It came into existence as a settlement in 1810 and was originally established by Chief Otogbeewa as a plantation for producing food crops for the expanding community that was still living at Oke-Idanre (i.e. atop Idanre hills).

According to history, Chief Otogbeewa, on the instructions of the Owa, would come from the top of the hills to plant yams in Atosin. The Owa believed the fertile land would be useful for planting food crops, an assessment which proved to be correct.

The population of Atosin grew significantly in 1820 due to the influx of war captives from the war between Ado Ekiti and Akure, who were brought to Atosin by Sasere Lagokun, one of the famed warriors of Idanre.

Today, Atosin is one of the important townships in Idanreland along with Owena and Alade. You can still see the ancient farming practices on many of the farmlands in the area.