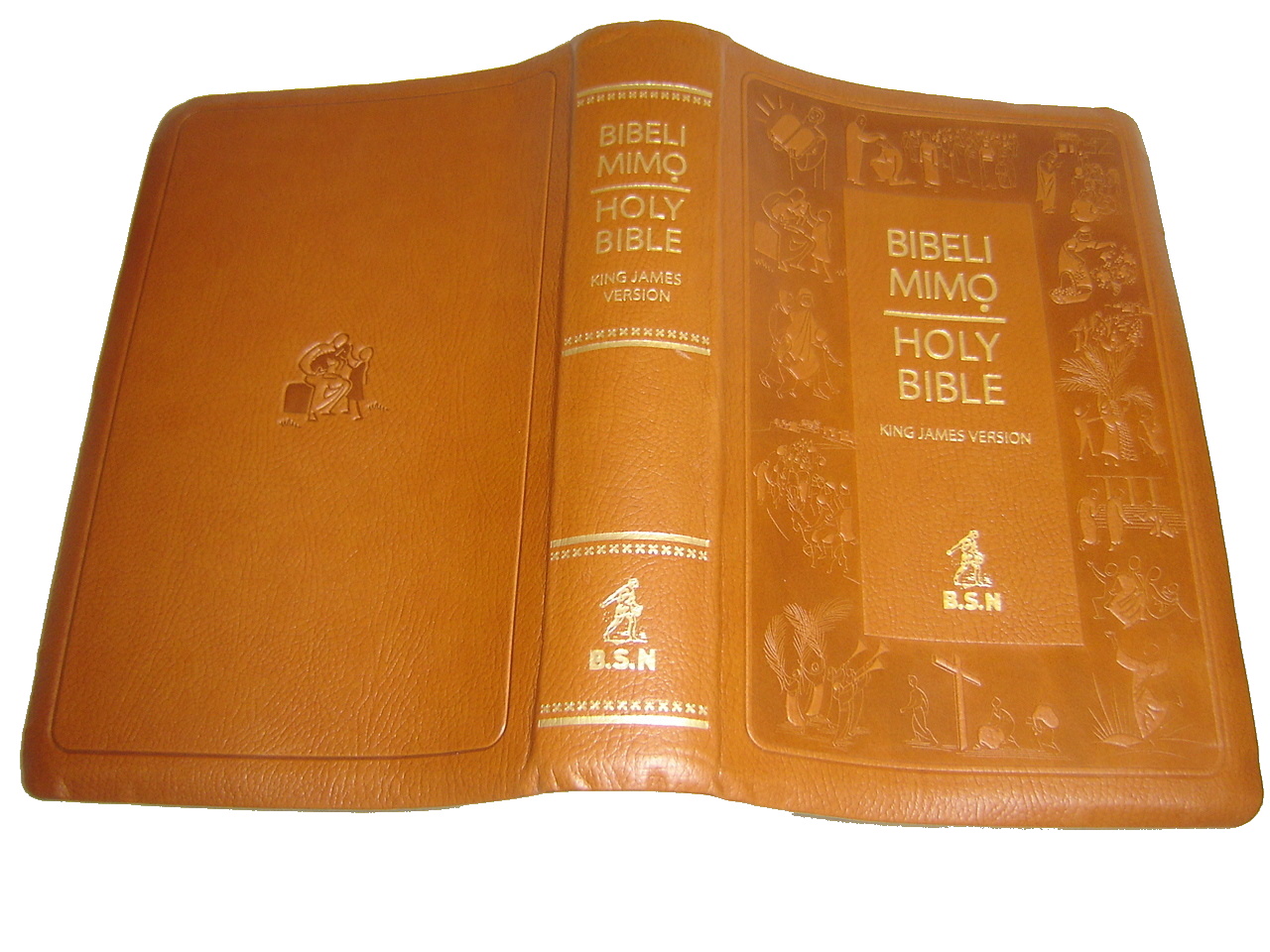 Modern Christianity was introduced to Idanre in the late 19th century by Rt. Rev. Charles Philips, a member of the Church Missionary Society (CMS) and the Anglican Bishop of Ondo diocese who visited between 1895 and 1898. He was the son of a former Egba slave who returned from Sierra Leone to work as a catechist.

This was during the reign of Owa Arubiefin I who signed a peace treaty with the United Kingdom. The introduction of Christianity met with resistance from the traditional religionists, with many of the early converts suffering severe persecution. The emerging Church however withstood the pressure until the Owa, through his relationship with Rev. Phillips softened his stance and the new Christian community began to flourish.

The Christians requested a land to build their place of worship, which was granted in a place the locals called the “the evil forest” and which the Christians renamed “Igboore” (the forest of good fortune).

The church building effort started on 20th June, 1908 and later became the Saint Paul’s Anglican church under the diocese of Ondo.

The Christian community continued to grow in influence and enjoyed royal patronage. Prince Aladegbule Aroloye became the first Baba Egbe of the Christian missionary society in 1910.

On top of one of the major hills in Idanre lies a small altar constructed in commemoration of the advent of Christianity in Idanreland.

The Church in Idanre has continued to grow, with the introduction of many strands of the Anglican, Methodist, Baptist, Celestial and Pentecostal movements having branches across the land. 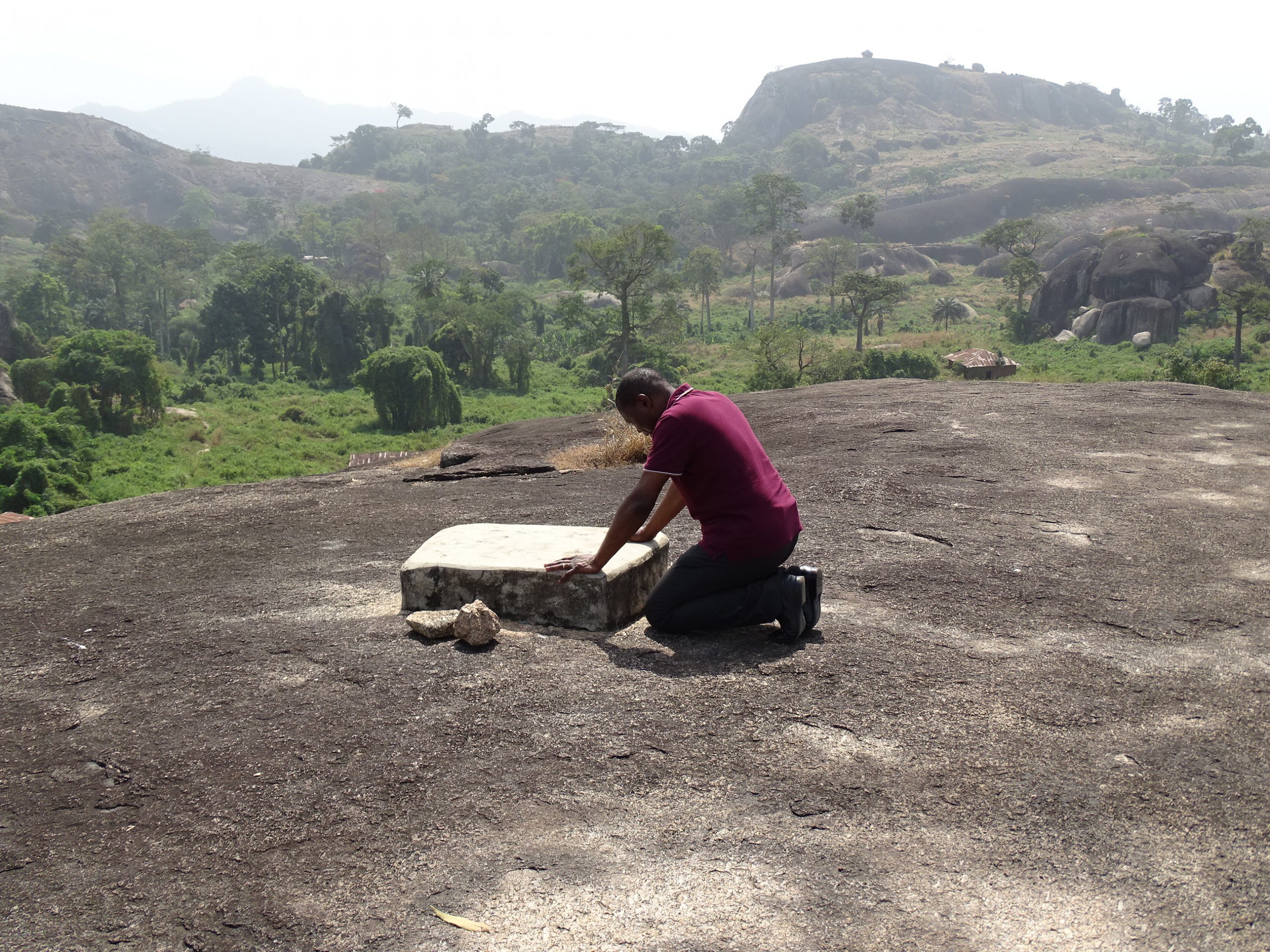