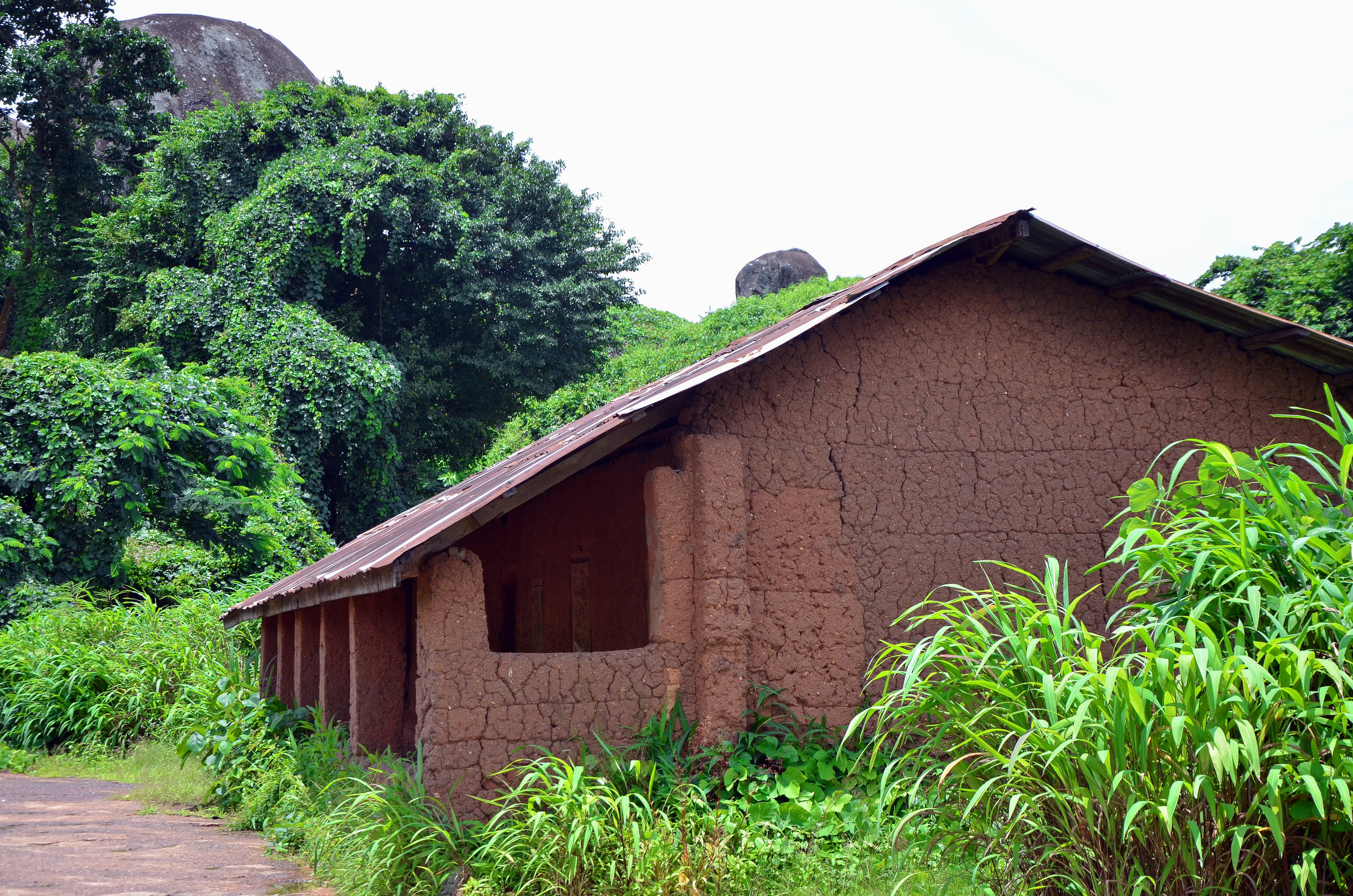 The first customary court in Idanreland is located almost midway along the regular tourist route between the bottom and the top of the Idanre hills. It was constructed in 1906 of mudbricks, with a small dock for the accused and a raised seat for the judge. Within the court also lies two inner rooms, which served as offices for the judges.

Both civil and criminal cases were heard in the court, with the Chiefs serving as judges, adjudicating on cases based on native or customary law.

Those found guilty by the judges were immediately remanded in the prison just a few metres away from the court. 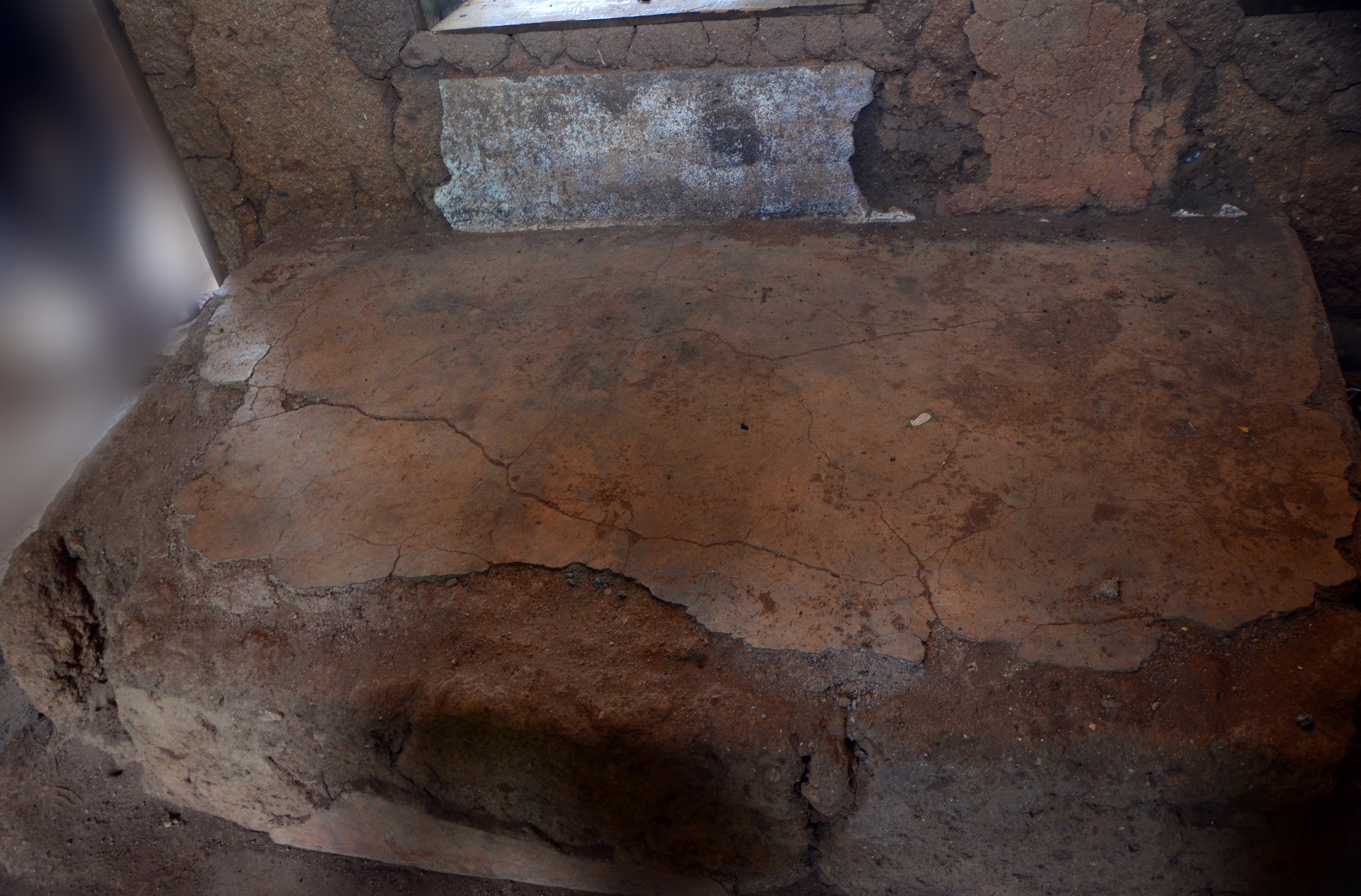 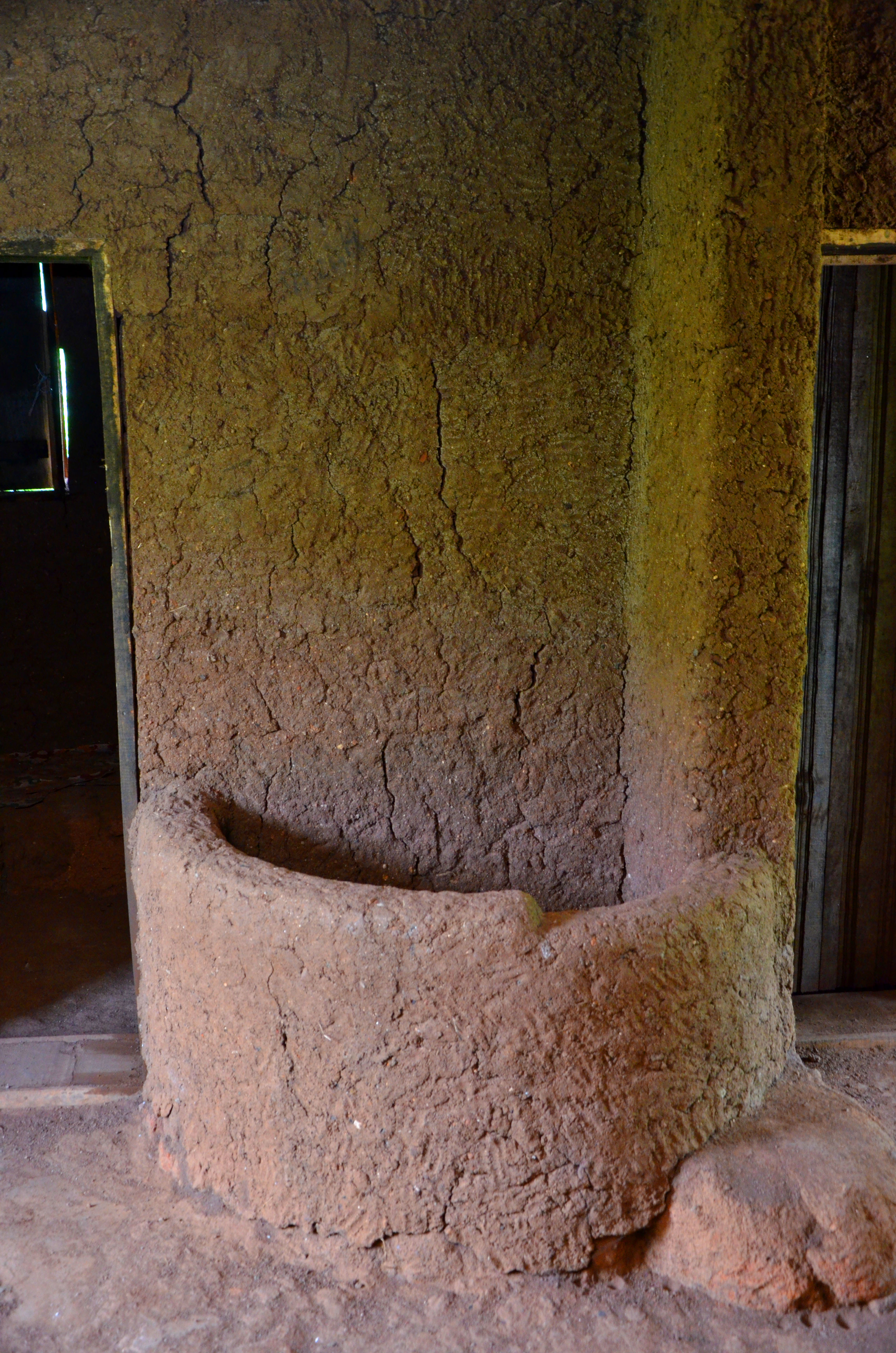