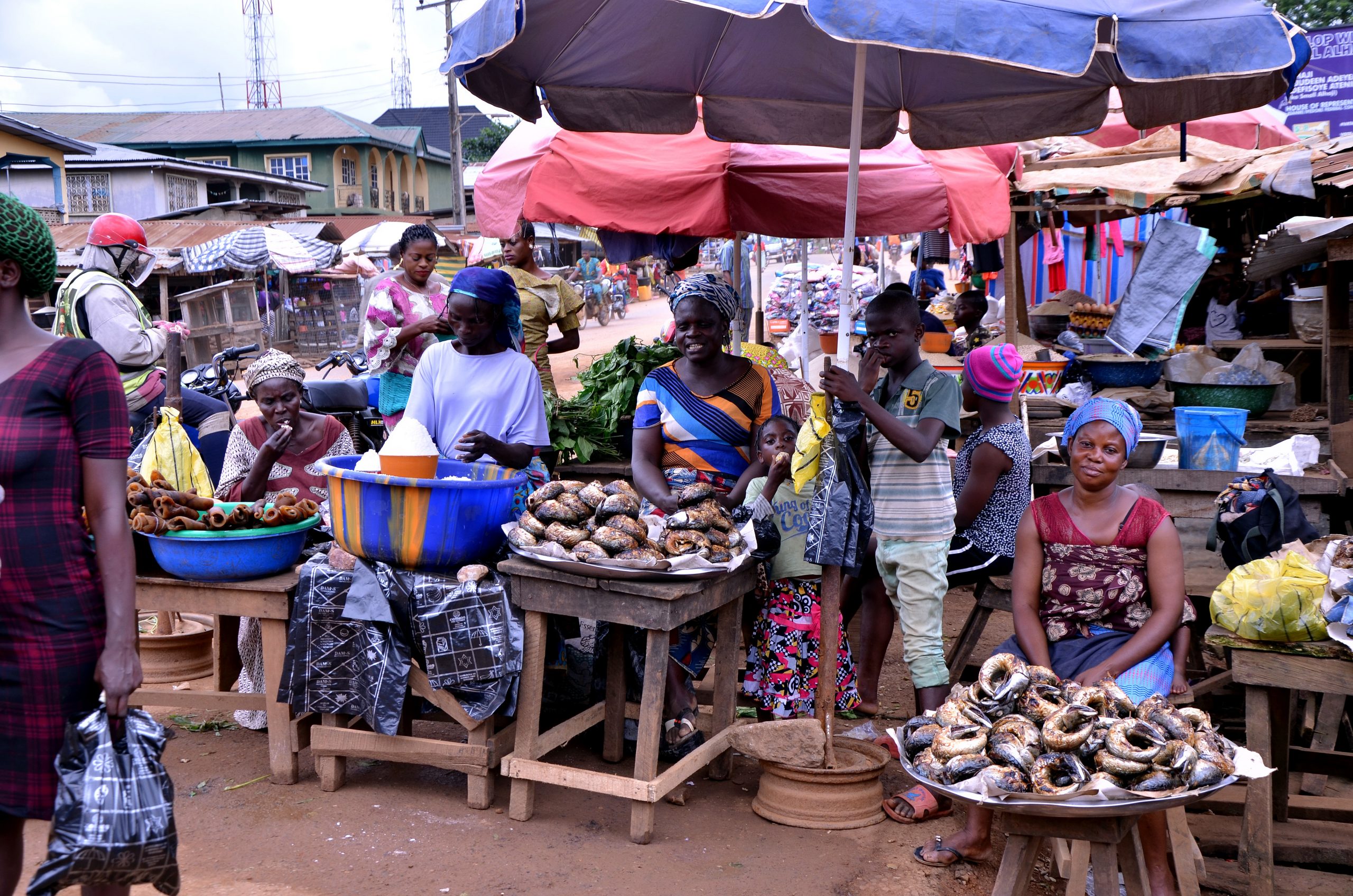 The various markets in Idanre serve as an essential hub of economic and social activity, bringing people from hundreds of kilometres including cities such as Benin, Akure and Ondo to engage in commerce.

For example, Oja Ale (meaning ‘night market’) operates every five days and begins in the late evening into the early morning hours of the next day.

Much of the activity in the markets generally revolve around trading in cocoa, oil palm products, bush meats, food crops from the farms (known as Oreghe), and general, everyday use merchandise.

The different markets in Idanreland include: 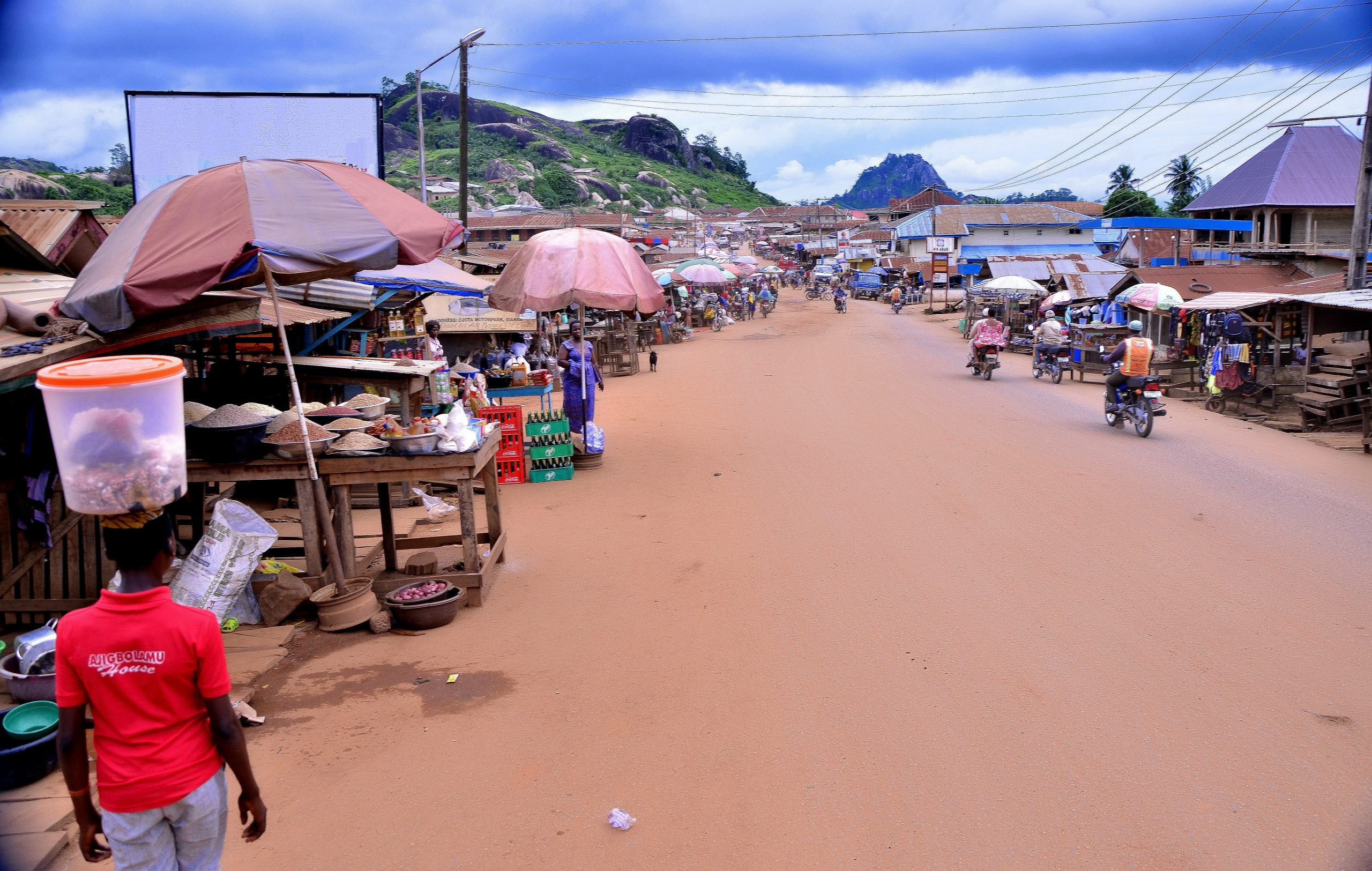