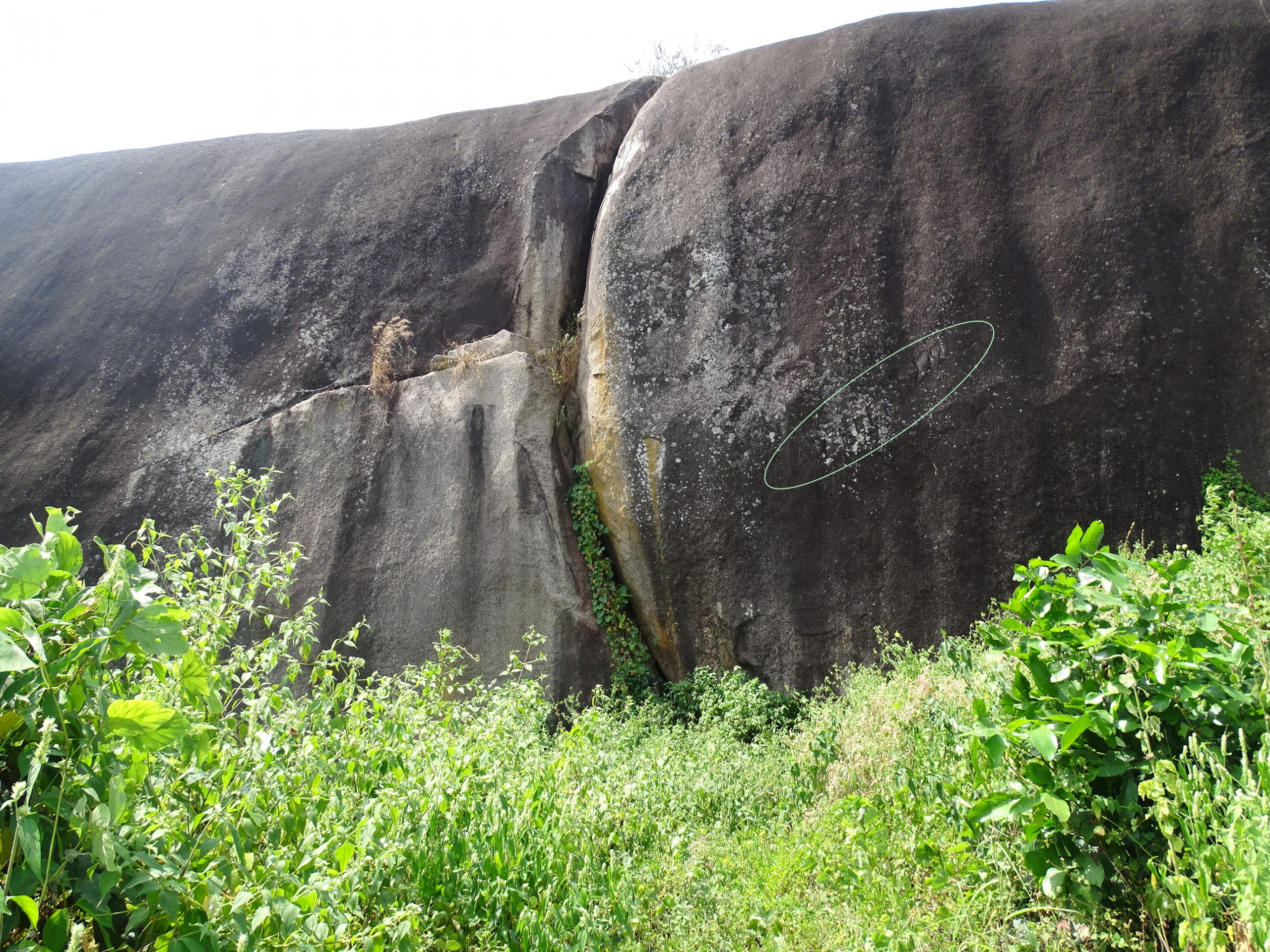 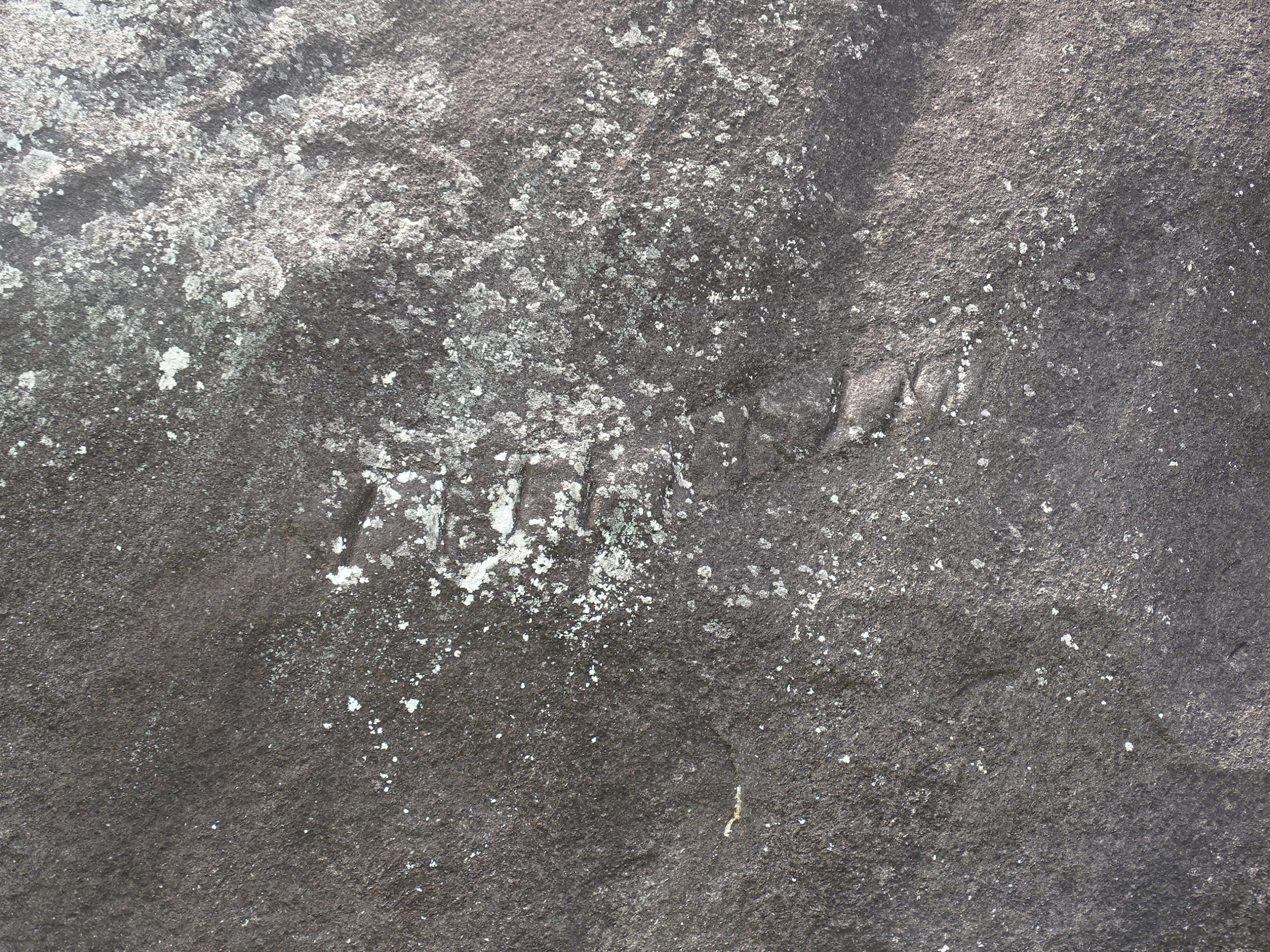 One of the several mysteries of Idanre is the rare writings on one of the mountain faces. Whilst it bears some semblance to the ancient semitic writings such as Hebrew, no one has been able to decipher the text or confirm the linguistic origins of the text.

According to one of the Kings (Kabiyesi’s), oral history shared with him by his great grandfather indicate that the meaning of the writing is, “we shall be here for a while.” However, this translation has not been independently verified or confirmed yet.

The inscription does however lend some credence to the claim that there have probably been indigenous peoples living in the Idanre area for a few thousand years.

There are a number of other fantastic places of historical interest within Idanre. Check them out here.