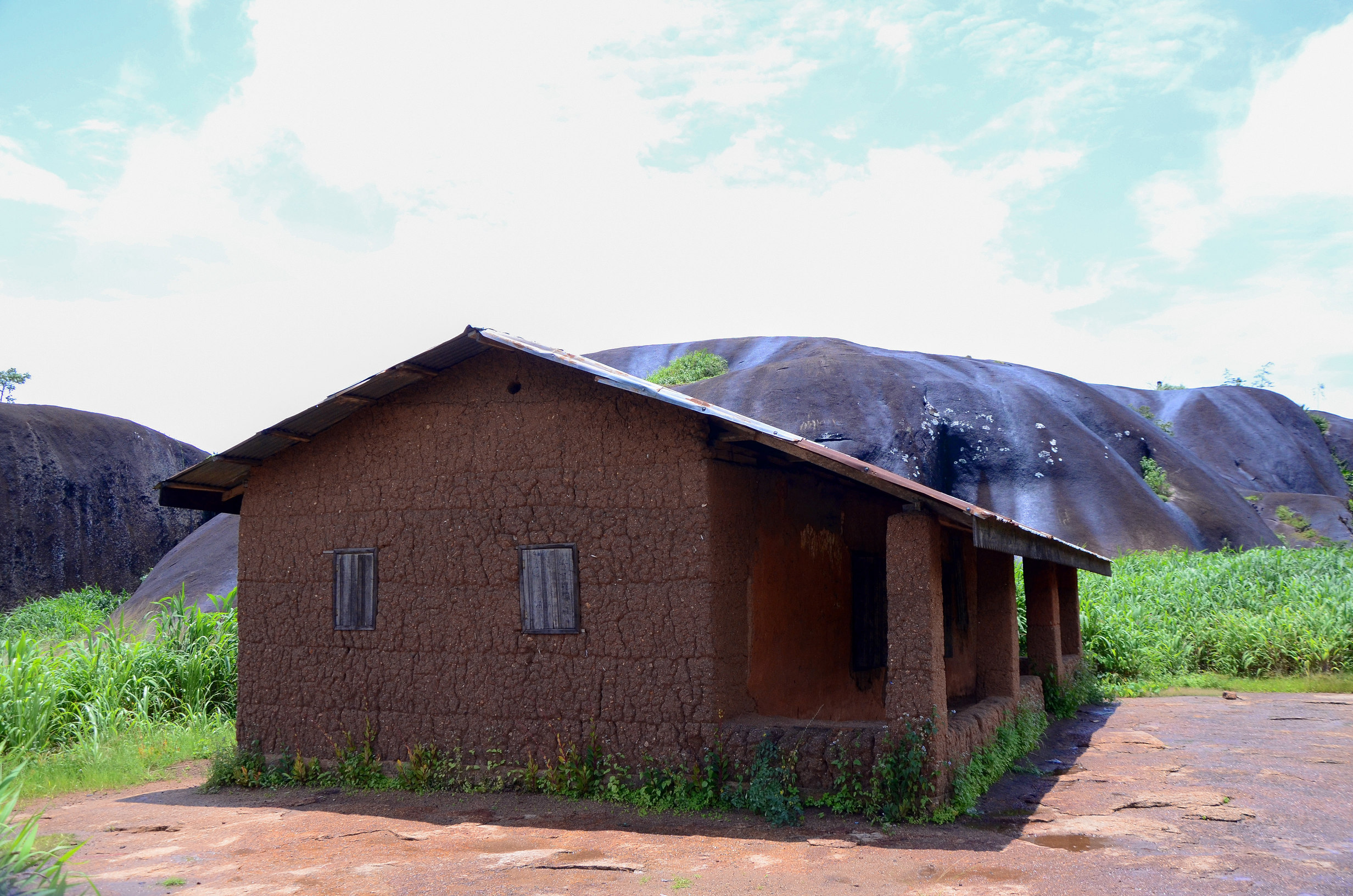 Adjacent to the ancient court is another mud-brick building, which served as the first official prison yard. People found guilty of a crime meriting a prison sentence simply had a short walk, escorted by the court guards across to the prison yard to begin their sentence.

In the early days of Christianity in Idanreland (around the early 1900’s) conflict arose between the new Christian community and the traditional religionists. This resulted in many of the Christians spending time in this prison yard.

The prison yard fell into disuse when the people moved from Oke-Idanre to the foot of the hills to start a new settlement in Odode. However, it still stands as a testament to the Idanre people’s commitment to law and order from ancient times.