This festival commemorates Orosun, a mysterious woman who according to legend performed many feats in Ile-Ife after the death of Oghoduwa (Oduduwa), the founding father of Yorubas. She is also known as Moremi by the people of Ile-Ife.

Oral history records that Orosun travelled down to Ikori (in Akoko area) where she met and fell in love with Olofin Aremitan, the founder of Idanreland. From Ikori, she went with Olofin to Utaja (in Idanre). Subsequently, Orosun went to Akoko to collect her belongings so that she could return to Idanre to settle down with Olofin as his spouse. However, before she returned, Olofin unfortunately passed away and the people had moved to Oke-Idanre.

Orosun followed the Idanre people to Oke Idanre and eventually became espoused to Agboogun. Orosun was generally loved by Idanre people owing to her love for children despite not having one herself (she had offered her only child as a human sacrifice whilst in Ile-Ife). She was known as a healer of sorts, often cooking herbs with her ‘Ikoko Aremo’ to cure children of their illnesses.

At some point, perhaps as a result of political intrigue, Orosun became the target of communal hatred and she was eventually assassinated at the foot of the highest hill in Idanre. After her death, the people consulted the Ifa Oracle who revealed that Orosun had being unjustly treated and was the same Moremi of Ile-Ife who had visited and fallen in love with Olofin while he was at Utaja. The oracle mandated that Orosun be given a proper burial ceremony, be deified and sacrifices be offered to her annually.

The highest mountain in Idanre, at the foot of which she reportedly died, is named after Orosun and the festivals continue to be held in her honour. 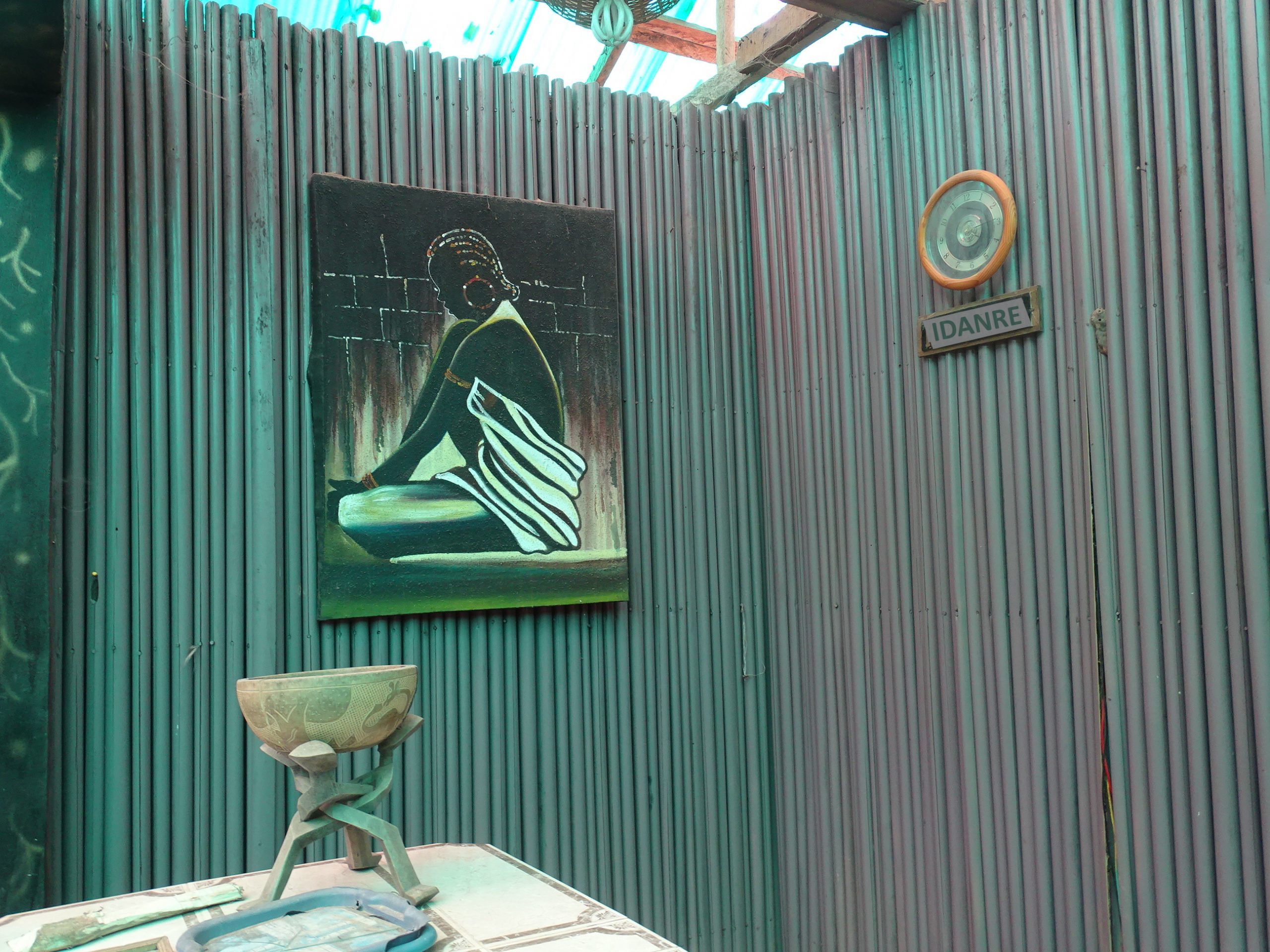