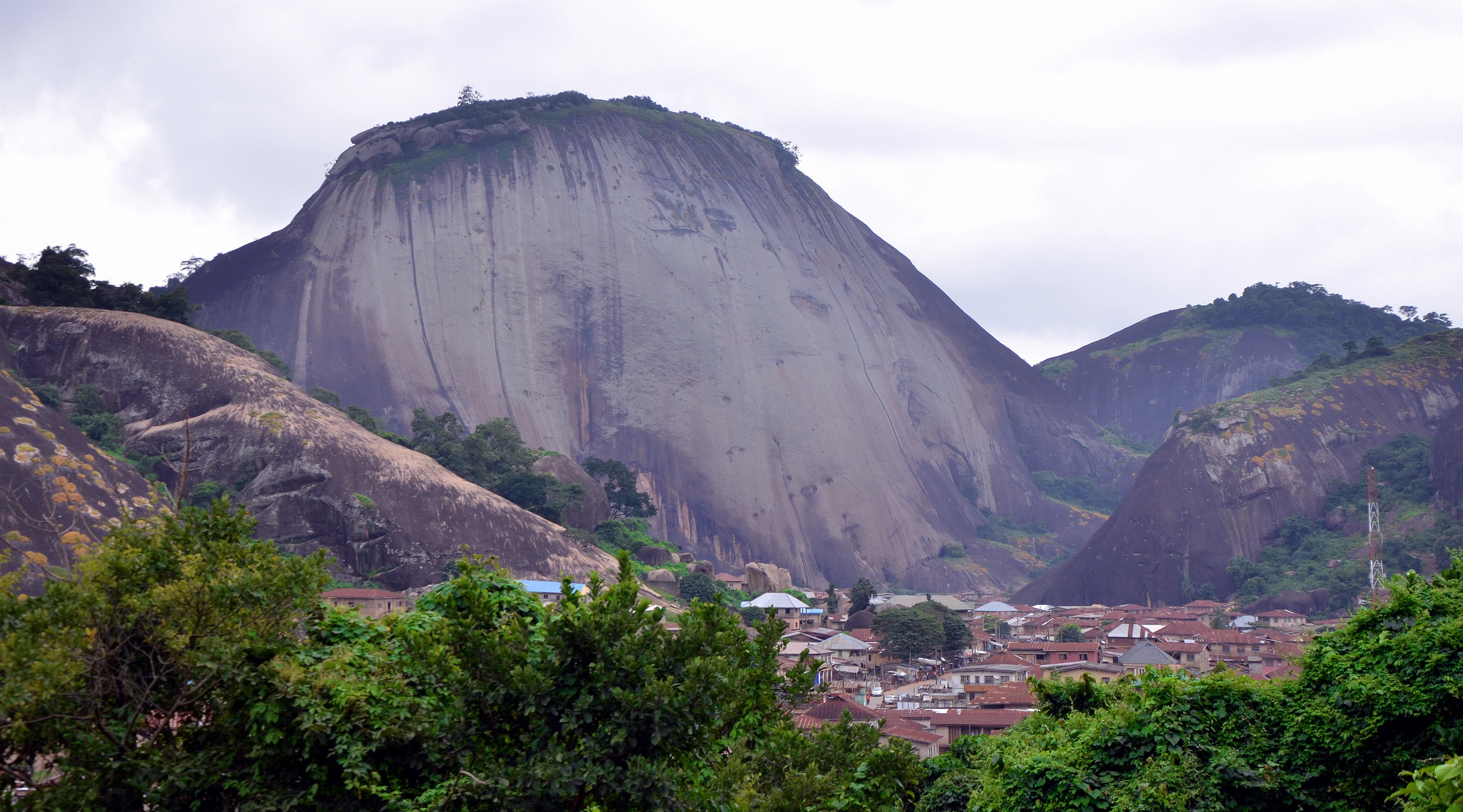 The famous Aghagha hill is one of the chains of rocks surrounding Idanre, it lies towards the southeastern end of the city and like other rocks forming the ring, descends sharply at its outer end almost vertically towards the ground some 200m below.

The hill carries the ancient Aghagha staircase, constructed long ago from many naturally flat stones from the foot of the hill along the approach from Utaja, towards the top of the hill.

At the top of Aghagha hill lies several unusually placed heavy stones that could be rolled downwards and which served the ancient people of Idanre as a potent means of defense against external aggressors.

The hill is particularly renowned for the presence of a human footprint “Ese Agboogun,” located close to the top of the hill and which is believed by the people to be the footprint of Agboogun, a warrior prince and first king of Idanreland. 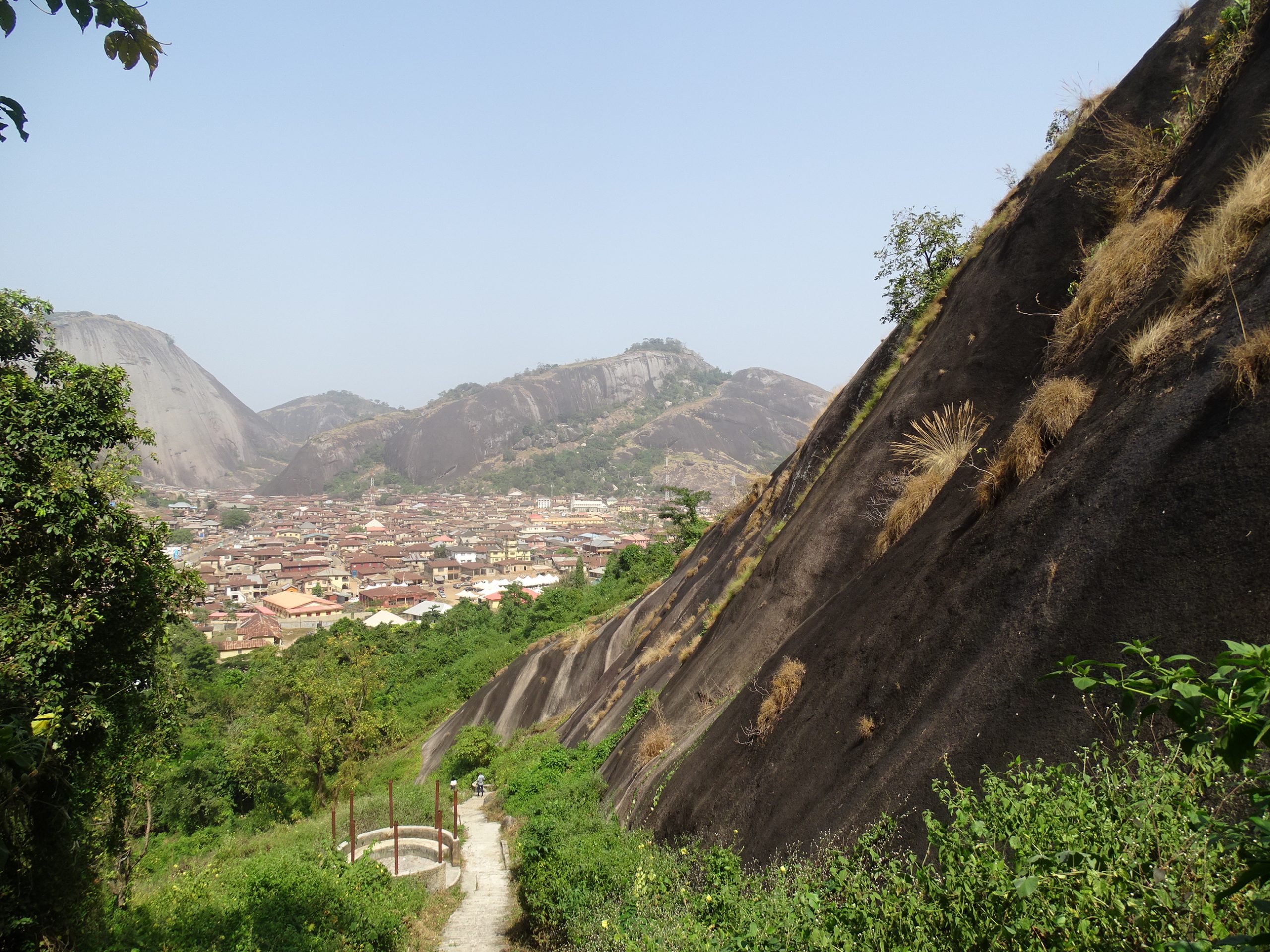 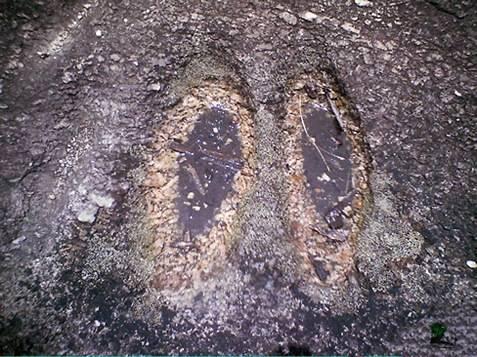