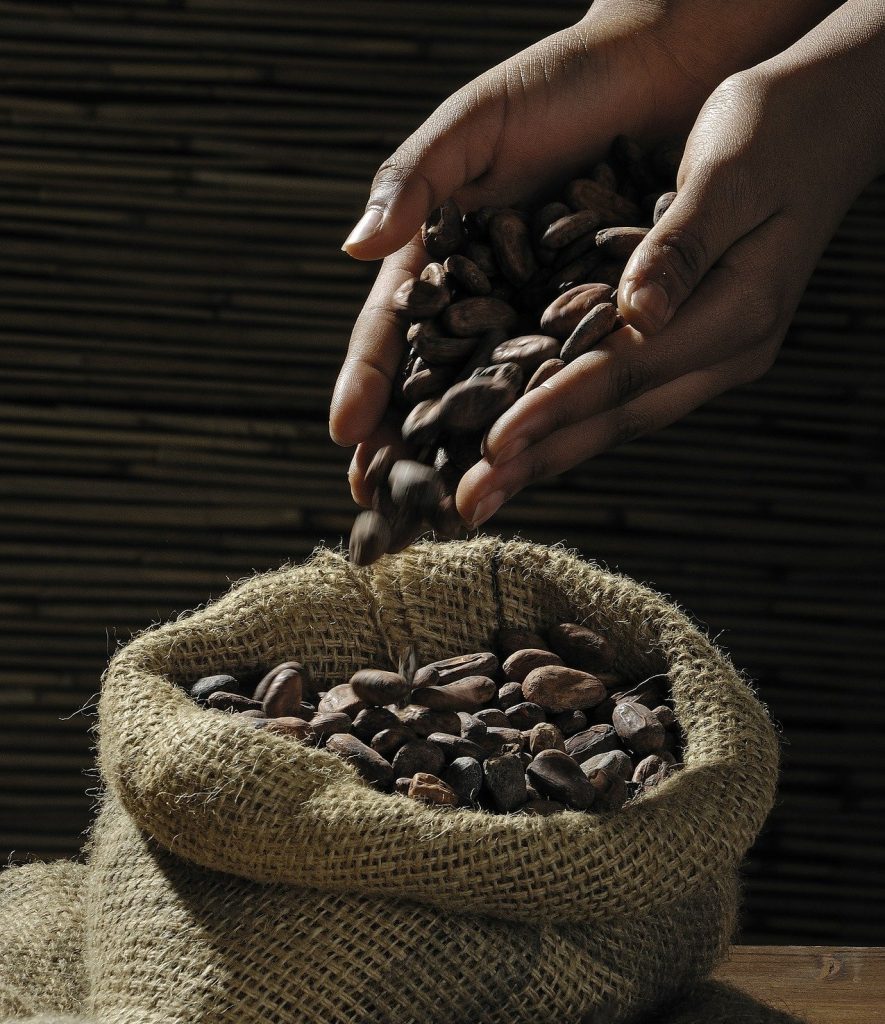 Alade is one of the major towns in Idanreland. It started around 1928 as a settlement by the Christian community that migrated from the ancient Oke-Idanre, due to the recurring clashes between those who had converted to Christianity and the traditional religionists who worshipped the Orosun deity. Its original name was ‘Ilu titun’ (meaning new town).

Alade town lies towards the eastern part of Idanre kingdom, and has a local king called the Aladeokun, who is subject to the Owa (paramount king of all Idanreland).

Alade is home to some of the bigger business establishments in Idanreland, including the Cocoa processing factory.