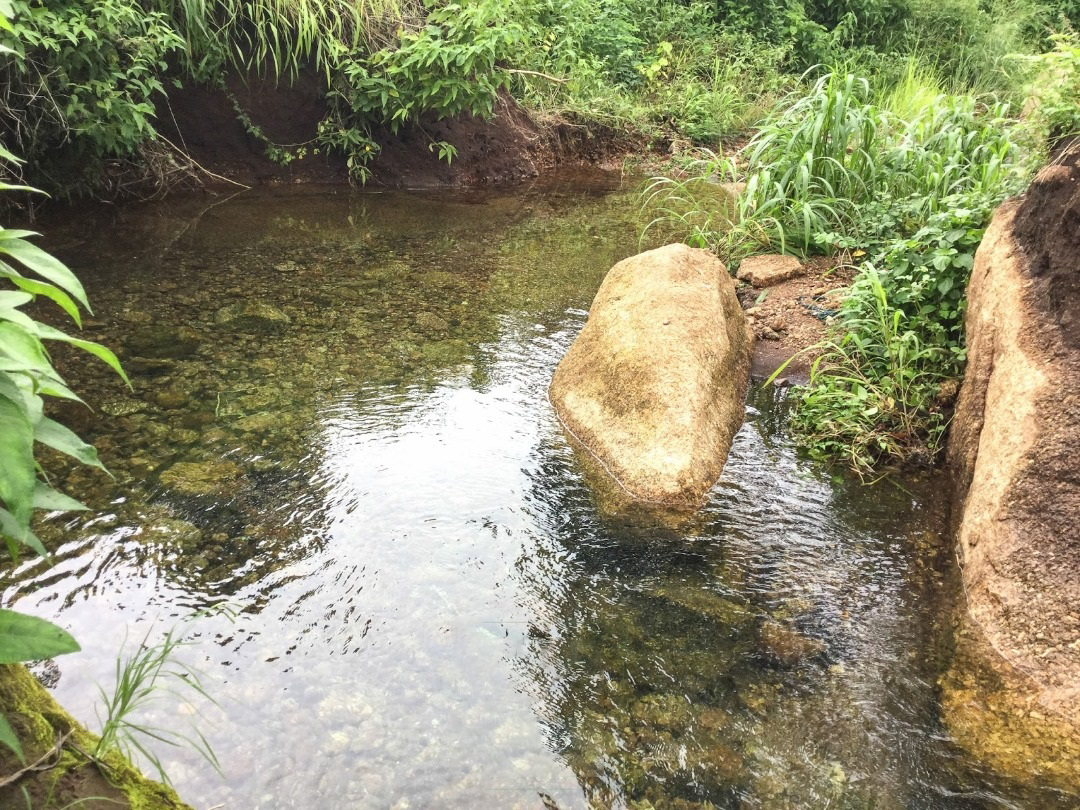 Arun river is located at a valley between two mountain ranges of the Idanre hills and close to the northeastern portion of the city. The river runs from the foot of Orosun hill, far on the southwestern part of the hill, with its course meandering through rocks and pebbles and the green forests.

Arun river is noted for its healing/medicinal power, and in ancient times, it served as a crucial source of water for the people of Idanre living among the hills. According to legend, Orosun, who was a highly esteemed queen of Olofin Aremitan, the founder of Idanreland, took her bath in Arun river.

Look out for the crystal-clear waters of Arun river and experience its refreshing coolness as you explore the natural beauty of Idanre hills.