The major festivals celebrated in Idanre include the following:

Other Festivals include the following below… 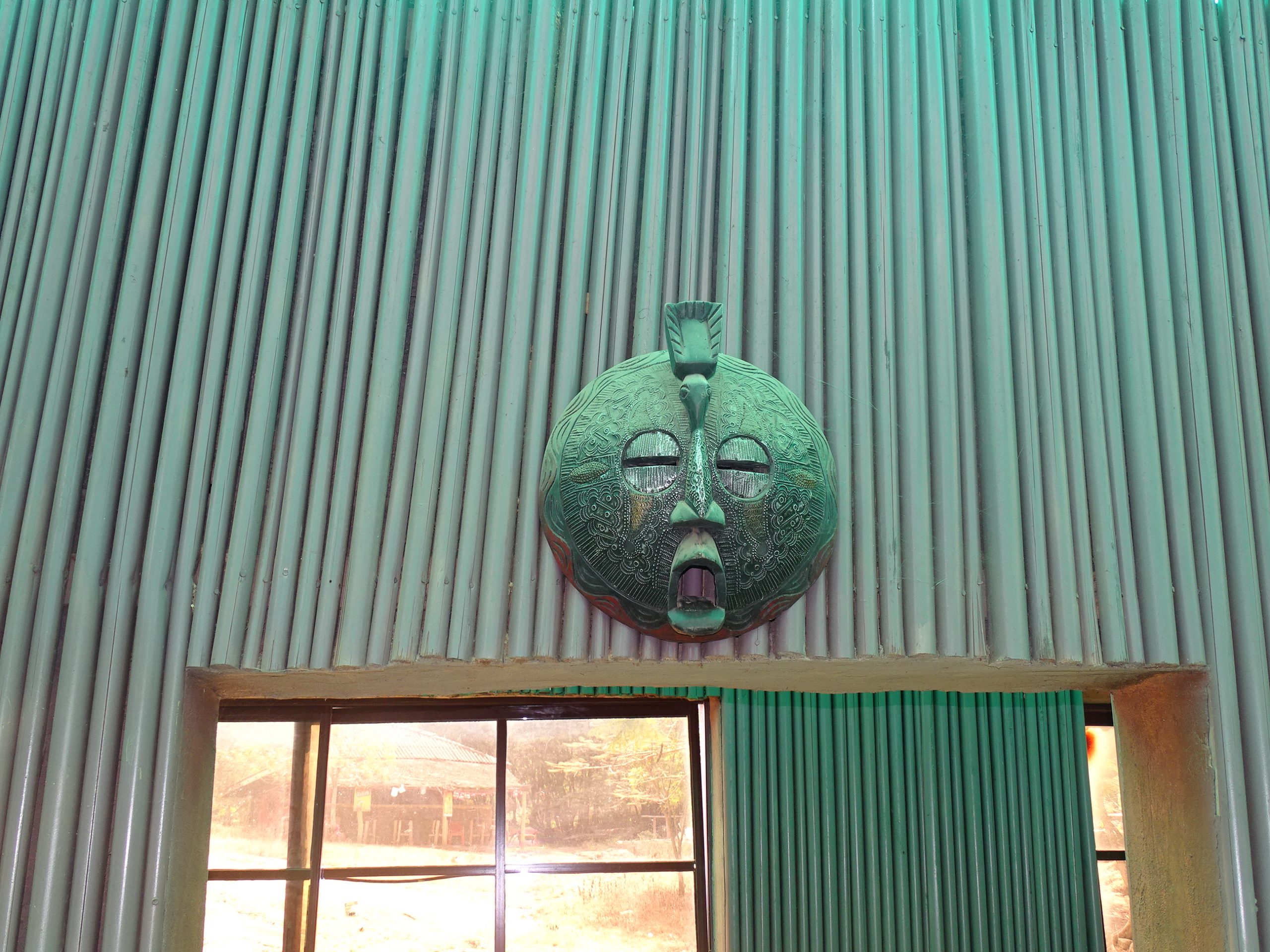 Agheregbe festival usually happens in June for a duration of thirteen days called ‘Ijerinlewa.’ It is marked by the frying and sharing of “Akara” (bean cakes) among Idanre people.

The festival celebrants dance round the different quarters e.g. Isalu, Idale, Irowo etc. paying homage to the various high chiefs in the land who in turn honour them with gifts.

Agheregbe festival usually takes place after the Orosun festival but before the Olofin Festival.

According to legend, the Osu Ifa festival was decreed by the first official King of Idanreland, Agboogun. He decreed that the month of the festival is to be the month of freedom for all who are slaves, whether purchased in the open slave markets are who had entered captivity through other means.

This is somewhat similar to the biblical practice of Jubilee in which all Israelites who were in servitude to their fellow Israelites could secure their freedom.

The Osu-Ifa festival comes up in the month of March. 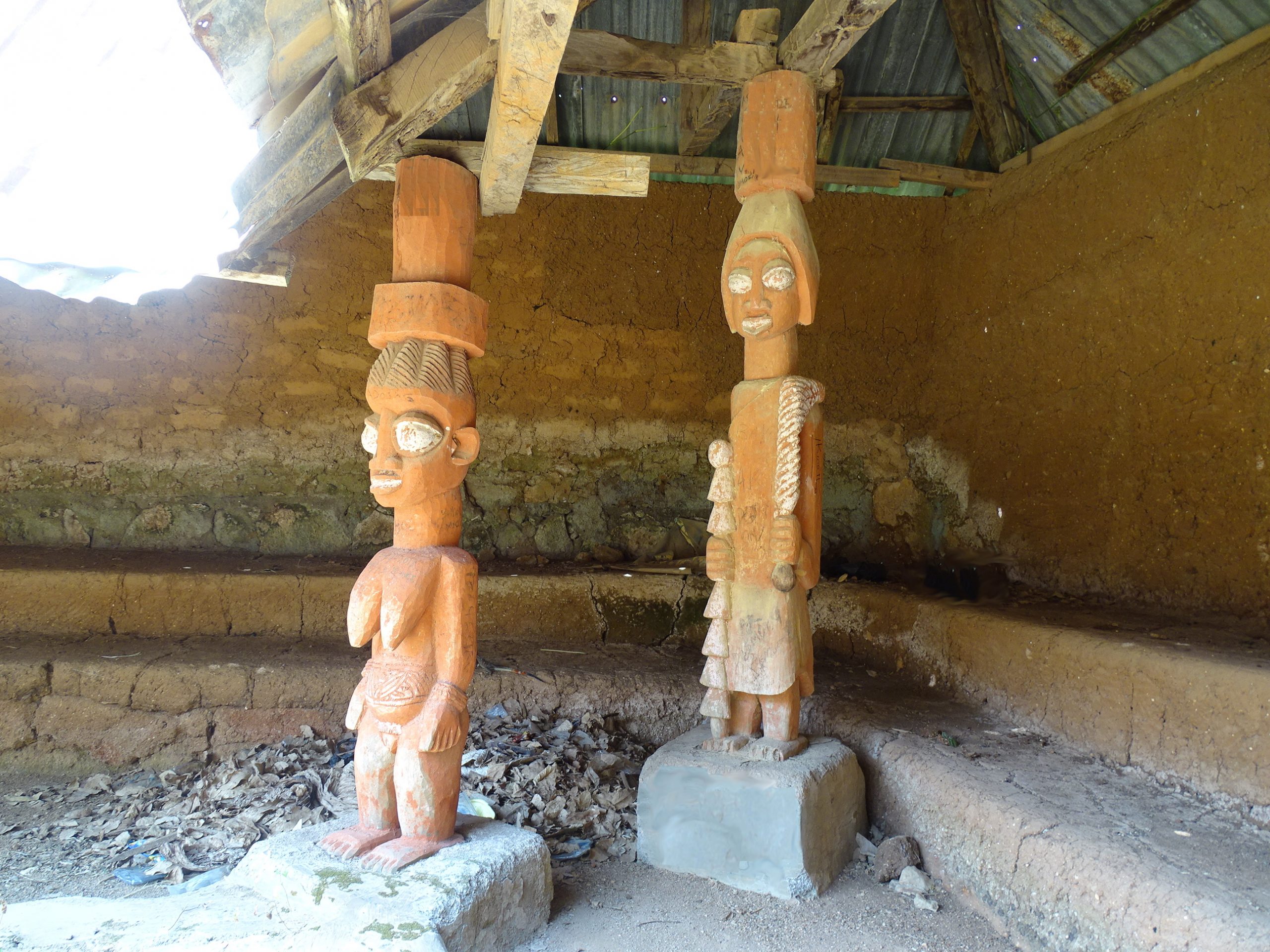 The Osu Ise Festival is held every February. It is a bat-hunting festival for young men. During this festival, the young, able bodied men of Idanre march out in high spirits and camaraderie, chanting war songs, and eventually ending up at two caves, which are noted for containing swarms of bats.

The caves known as Uwo Ojomo (Ojomo’s Cave) and Uwo Ogwa (Owa’s Cave) become a hive of tempestuous activity as the young men pursue the bats, which when caught are used in preparing a range of delicacies including roasts and soups to be shared with friends and family.