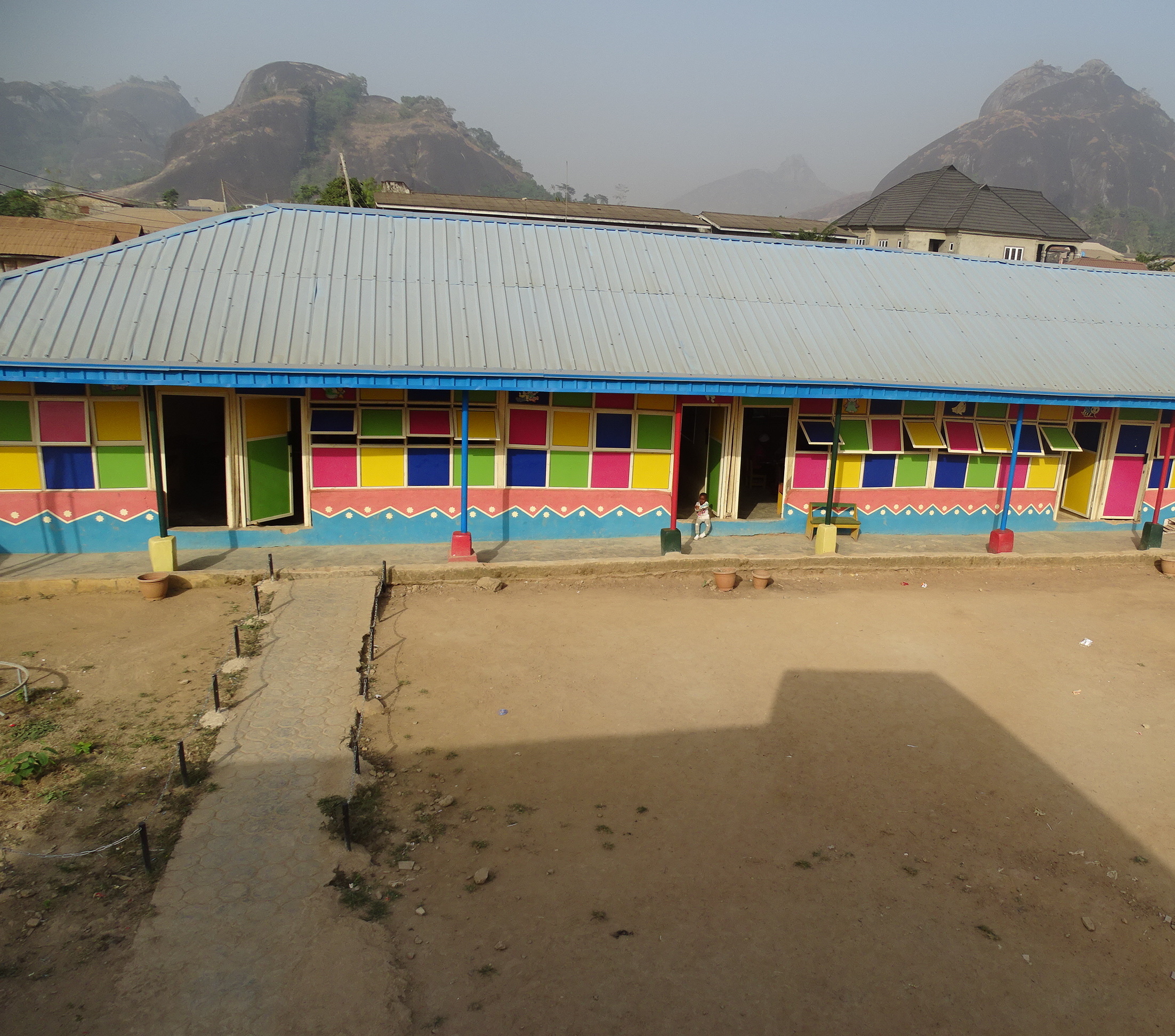 Following the treaty signed between Owa Arubiefin I and the British colonial Governor for the Lagos Colony, Sir Gilbert Thomas Carter, western education was introduced to Idanre. The first school, Igboore primary school, the remains of which can be seen at Idanre Hills was established by the Church Missionary Society in 1896.

The school was eventually relocated to the new settlement at the foot of the hills and renamed St Paul’s Anglican Primary School.

The first secondary school established in Idanre, Olofin Anglican Grammar School, was named after the founder of Idanreland, Olofin Aremitan. It was established in 1957.

Education has been a tremendous benefit to the people of Idanre, with many of the citizenry embracing studies in England and becoming notable professionals who contributed to the growth and success of the newly independent Nigeria from 1960.

Today, education is delivered through a broad mix of public and private sector schools of differing quality.

Below is a list of  Primary and Secondary Schools in Idanre. 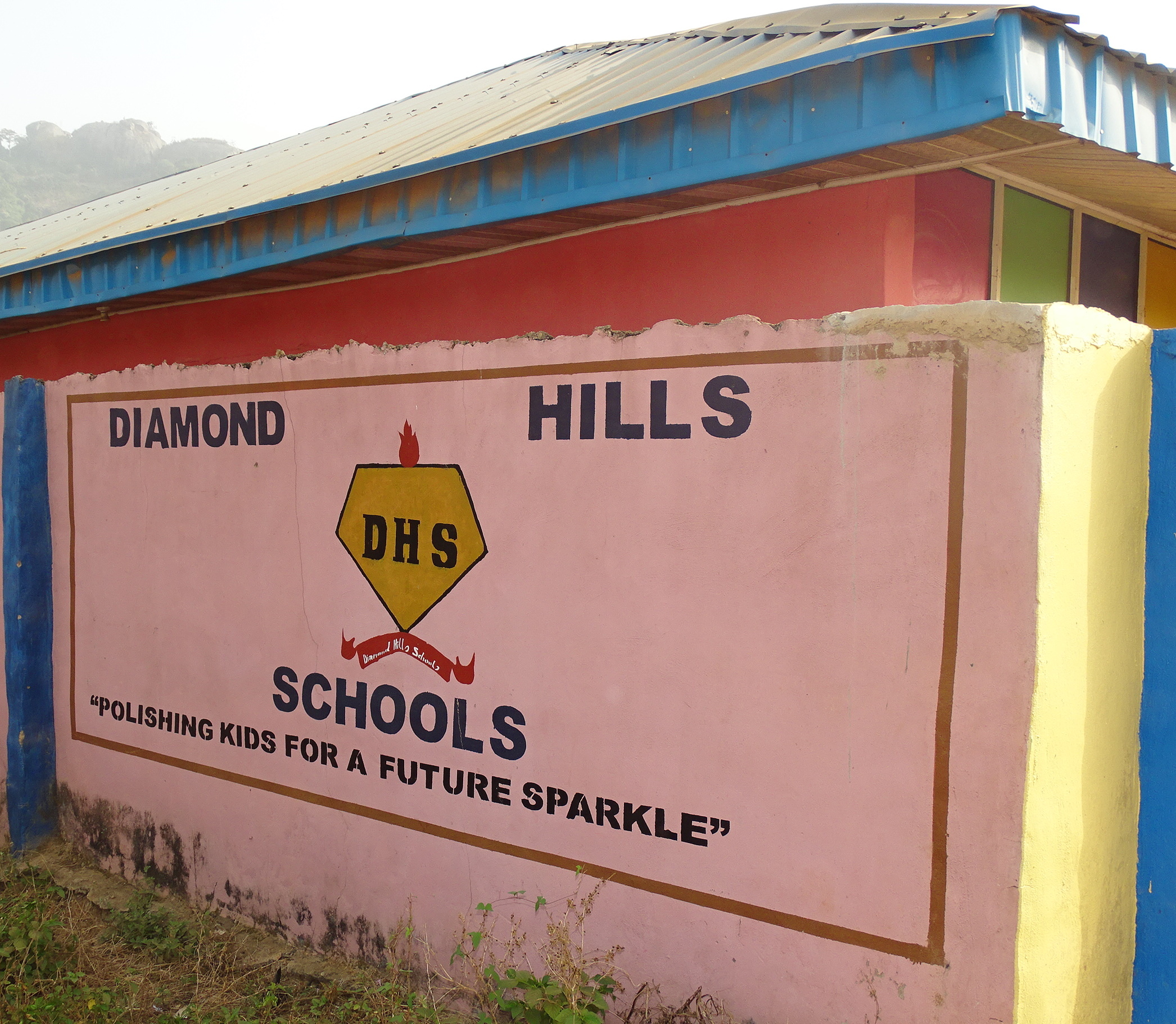 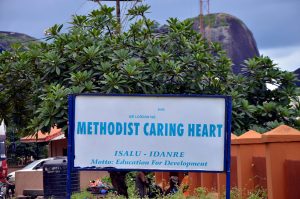 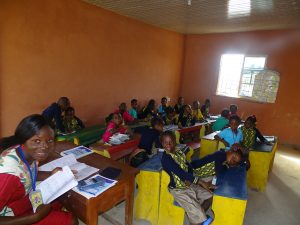 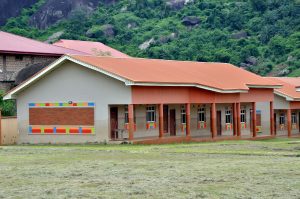 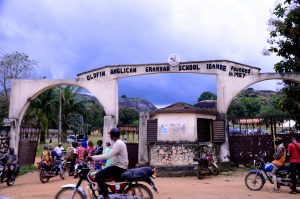 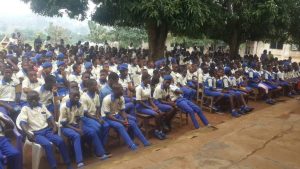 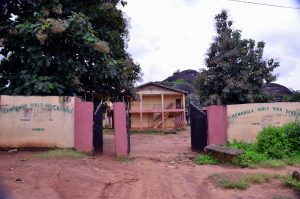 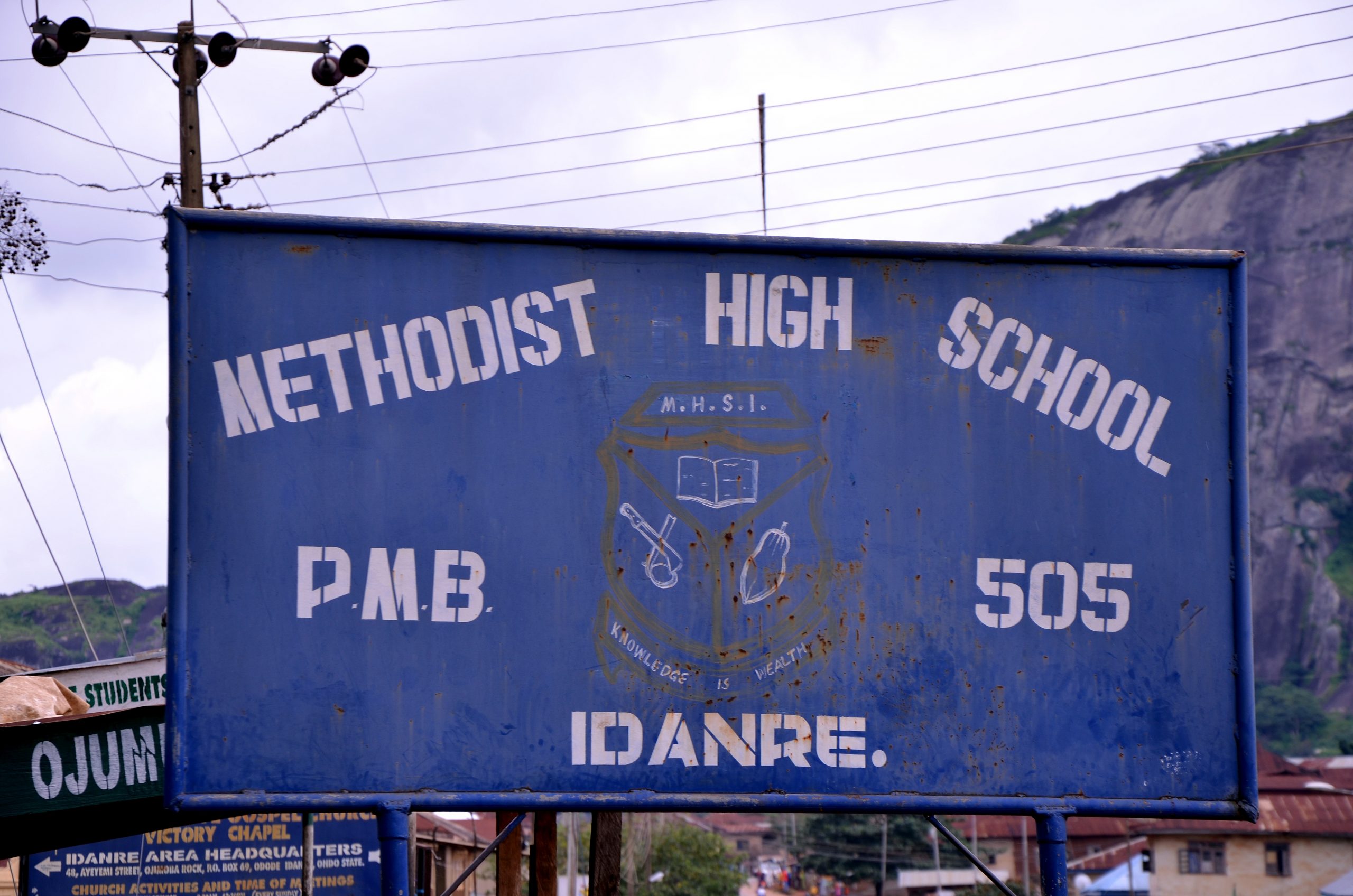 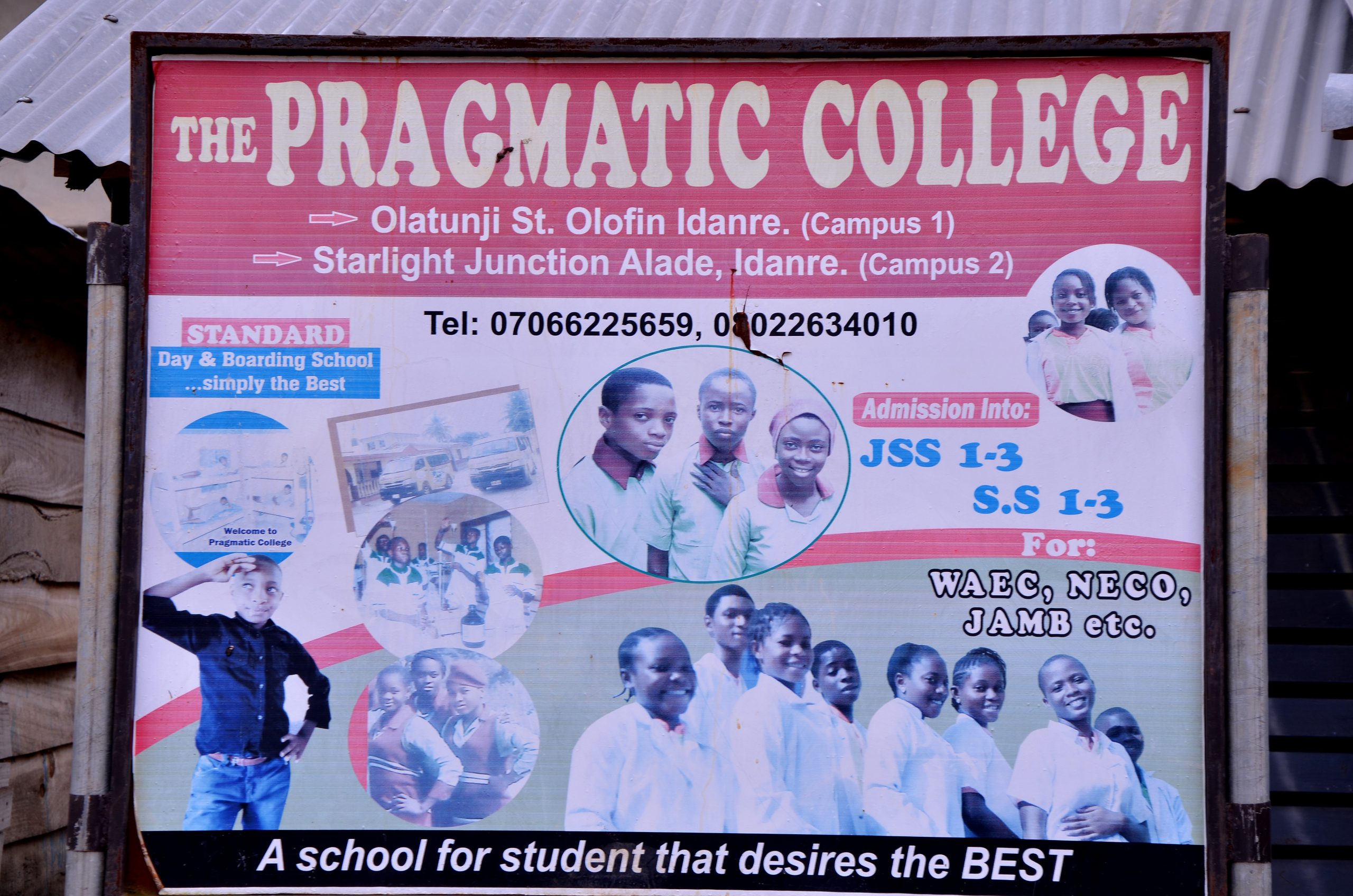 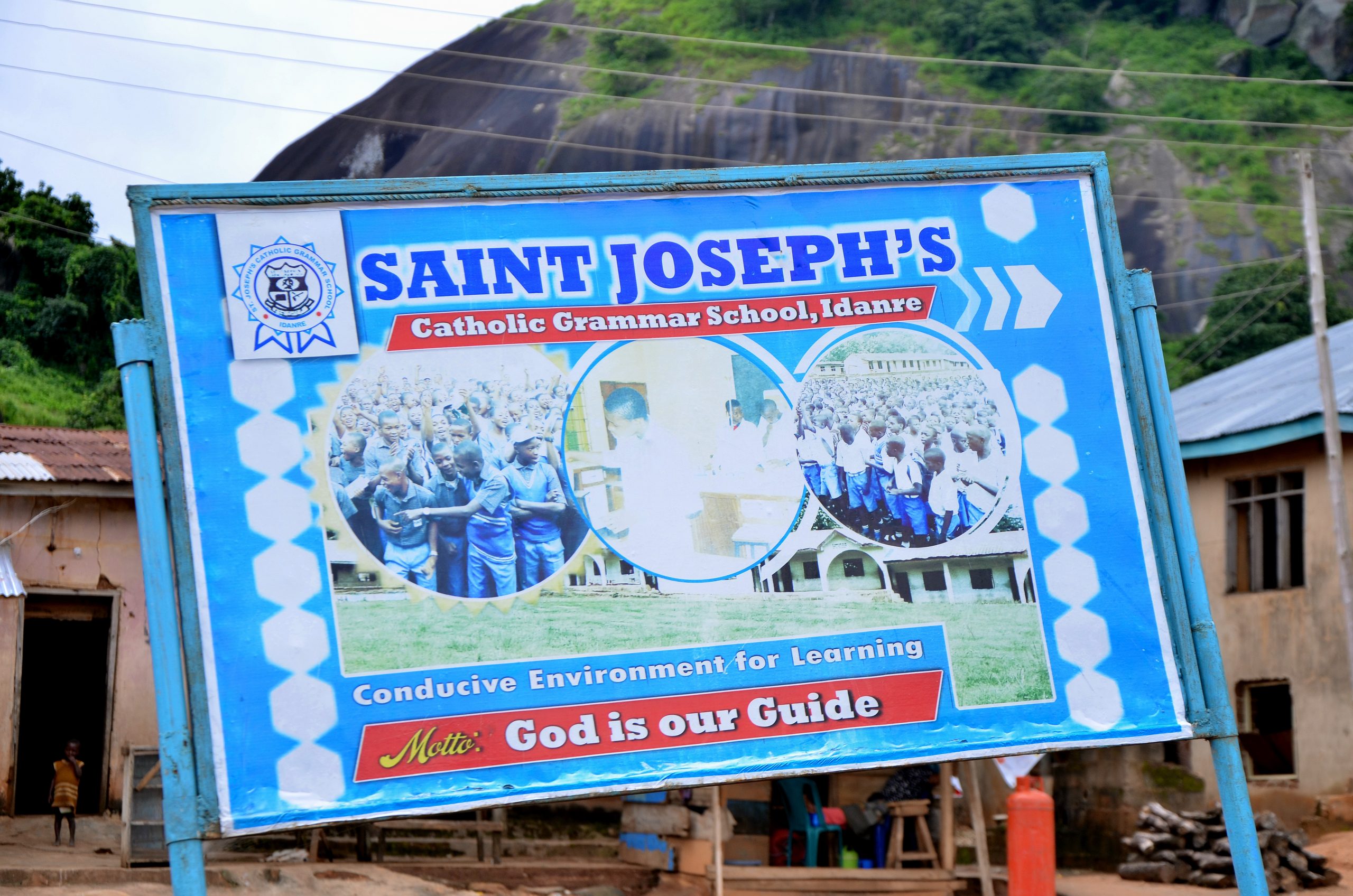