The ancient customary courts were headed by the Chiefs in the land, subject to the authority of the king. Historically, like other kings in ancient Yorubaland, the word of the king is law, hence earning the ruler the appellative, “Kabiyesi,” which means, “he whose word cannot be questioned or challenged.”

Following the colonial intervention of the British in the 19th Century, the legal system in Nigeria underwent a change, with judges appointed by the colonial authorities to oversee the judicial system.

Idanre, like other locales in the Nigerian colony experienced the change, for example in having the prison moved and their legal matters adjudicated no longer in Idanre but further away in Ondo, often by non-indigenes who did not have an appreciation for the customs and practices of the Idanre people.

The current legal system in Idanre is a hybrid of the customary law system handed down over the centuries and the more recent British-influenced legal system. The first customary court in Idanre was established in 1906. 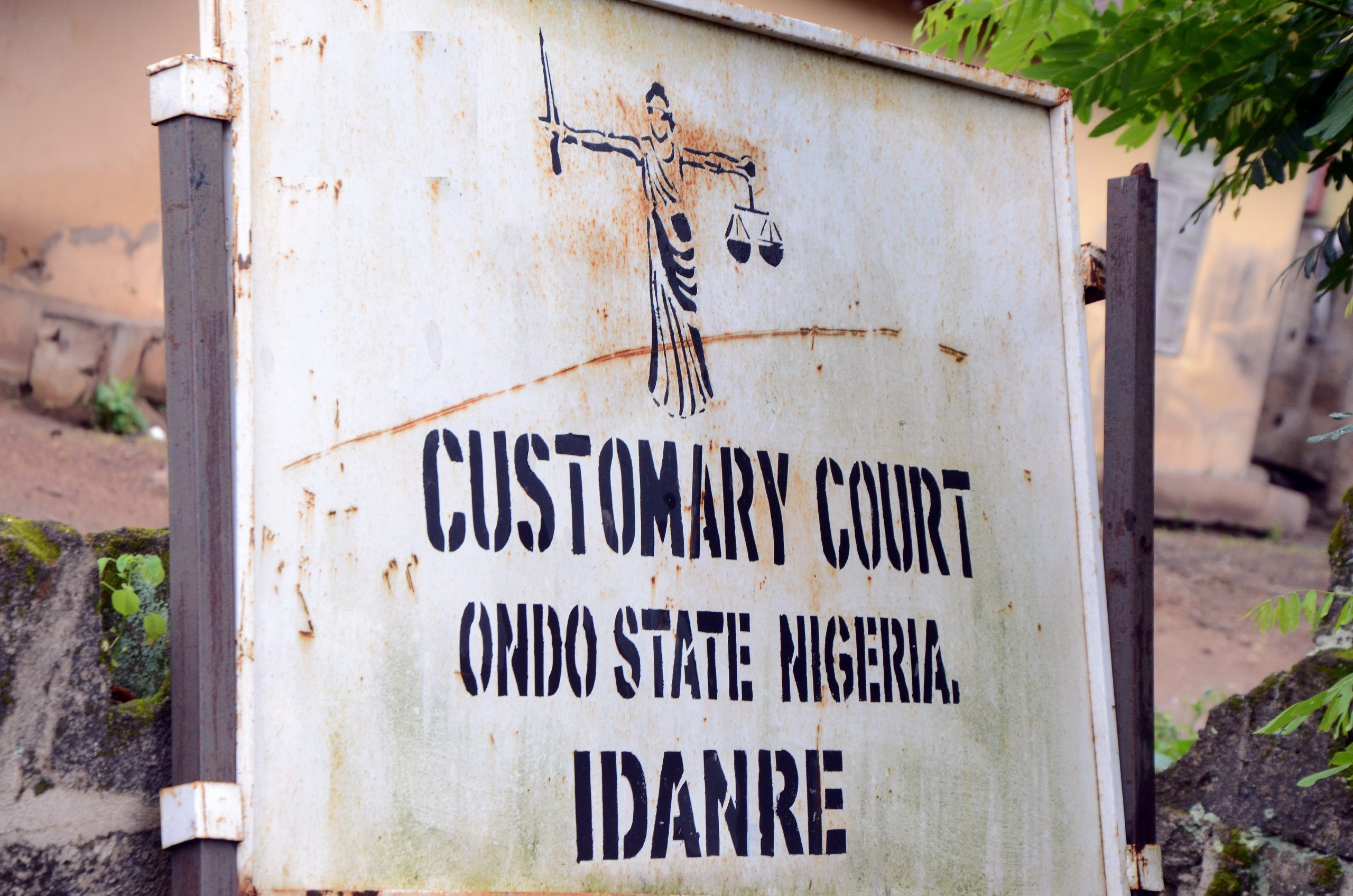 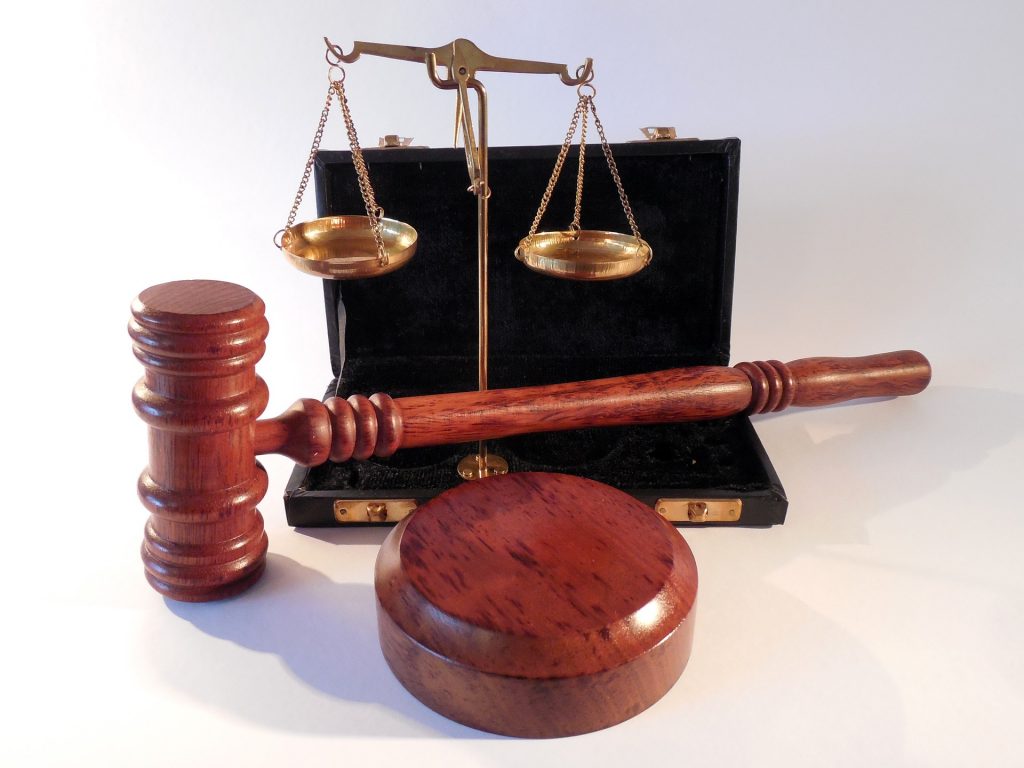