As the name suggests, the New Yam festival celebrates the harvest season for new yams and other food crops such as okro, pepper, walnut.

It commences with Chief Ojomu of Idanreland going to his farm to collect his new produce. These are then carried through the town by young virgin ladies called “Lasugbo” singing the “Ogbagbara” song. Ojomu displays the harvest publicly as he offers prayers for the community.

On the second day, Ojomu goes to Okegbeewu where he invokes the spirit of Eleri, his ancestor. He calls for his blessings on Idanre before returning home during the midday together with Ojomu male worshippers. On getting home, Ojomu hosts the general public in his house as he treats them to a sumptuous meal of yams and “Eko” (made from corn flour).

Ojomu’s male worshippers troop to Ojomu market to meet the high chief Lobun, a high ranking female Idanre chief. Ojomu exchanges new yams for the old ones presented by high chief Lobun as a representation of a trade. This signals that new yams can now be freely sold in the marketplace. Information about other festivals in Idanre is here. 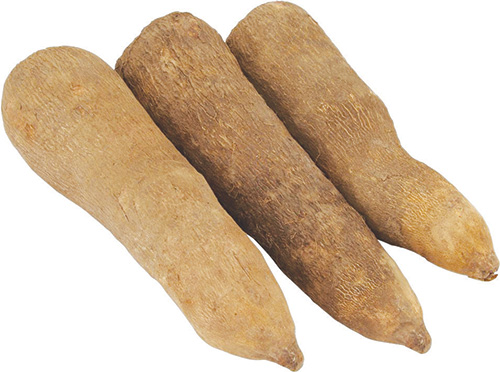