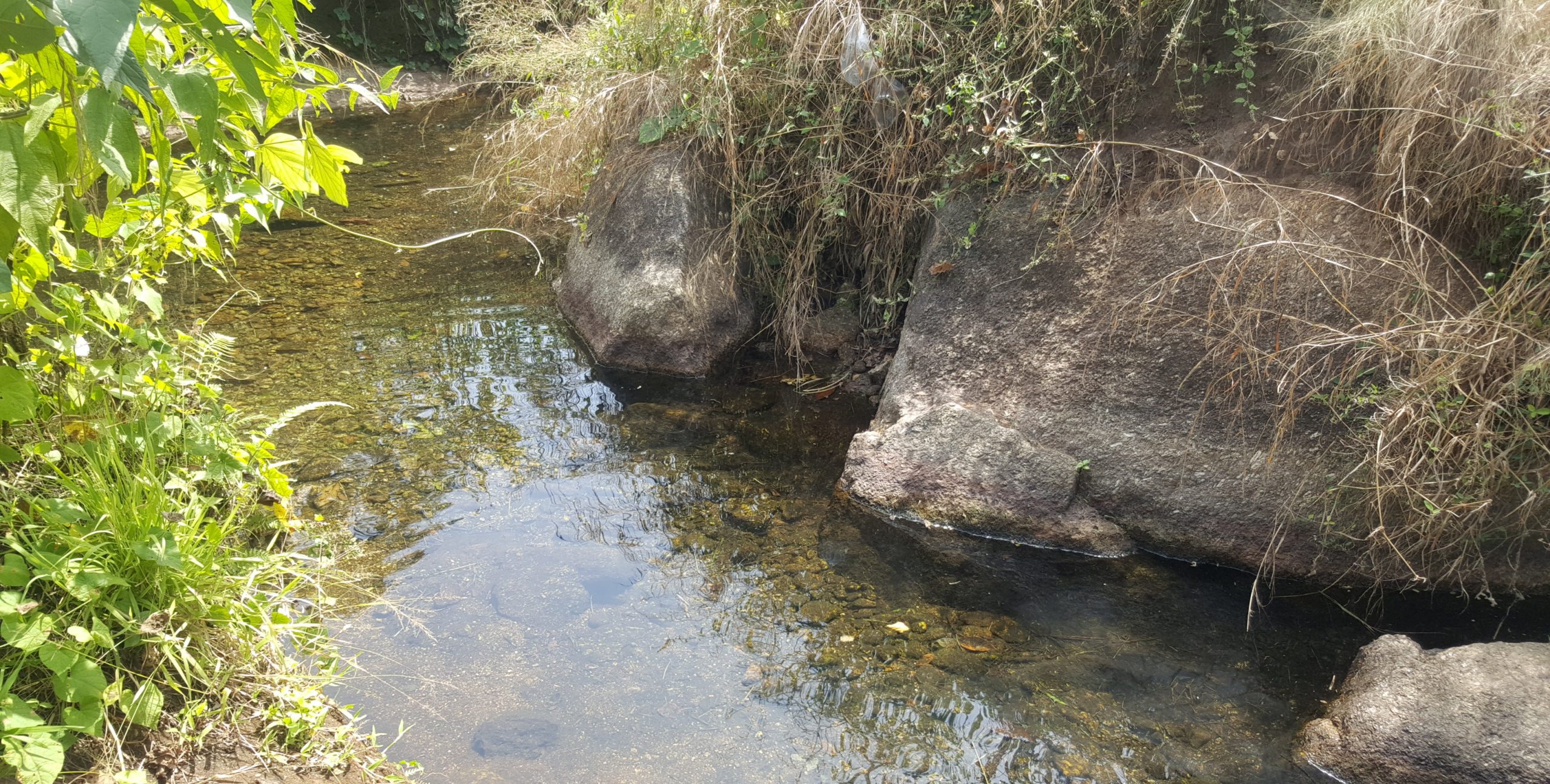 Omi Apaara, loosely translates in the English language into “Thunder River.” It is a freshwater stream along one of the main tourist routes to the top of Idanre Hills.  Omi Apaara is located close to the Igboore Elementary primary school, the first citadel of western education in Idanreland.

The calm, fresh waters of Omi Apaara have cooled the brows of thousands of Idanre Hills tourists from the effects of the hot sun as you enjoy the wonders of the beautiful scenery and rocky landscape of Idanre.