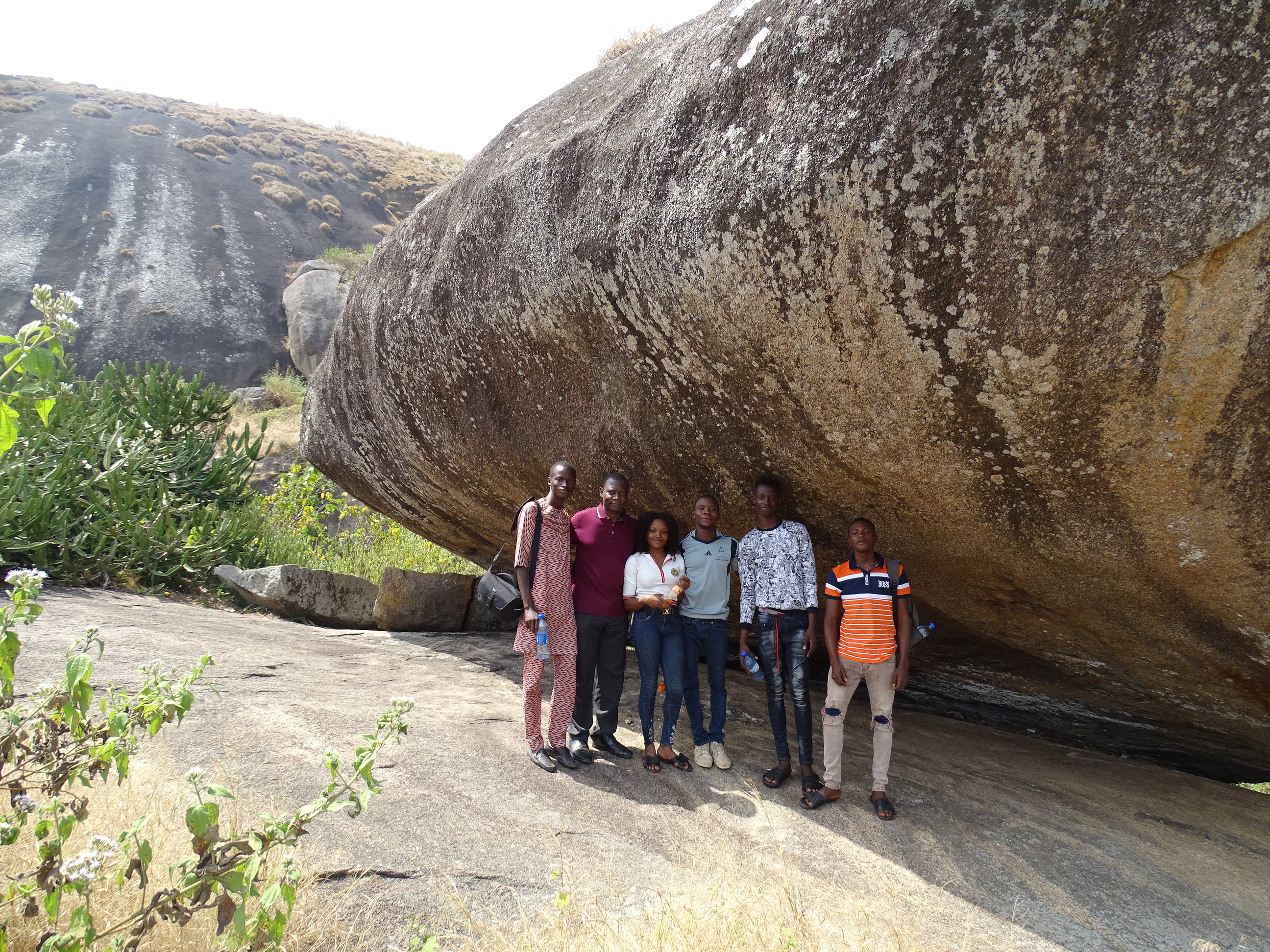 Among the numerous caves found amongst the hills, Owa, Ojomu, Omi-Iwo and Olofin caves are probably the most notable. Ensconced in an extremely remote area on the hills is the mystifying Owa Cave. Formerly known as Jisun Cave, it is often said by the people that the cave could accommodate up to one thousand people.

This claim is sometimes treated with scorn by tourists in the belief that caves of such large size are rarely formed within granite hills until this doubt is cleared up by a visit to the cavernous interior of Owa Cave.  One is unavoidably held in awe of the dexterous work of nature in crafting the amphitheatre form of the cave.

On entering the cave, the visitor is first greeted by the ecstatic calls of its nocturnal tenants, hundreds of bats, and as you proceed into the inner recesses, the inner features of the cave unfold to reveal guano-coated rock boulders and a crystal-clear spring exuding from the centre of the cave.

With a bit of imagination, you can almost hear the whispers of generations of ancient Idanre citizens who have taken refuge within the cave from external marauders. The exit point from the cave lies at its distant end, leading out into another range of rolling hills.