He ascended the throne as the twenty-sixth (26th) Owa of Idanre in September 1976 succeeding his father,  Oba Aladegbule Aroloye Arubiefin III who had ruled for almost fifty years.

Following the relocation of the Idanre peoples from Oke Idanre (Idanre Hills) to the valleys below, a new palace was built to accomodate the king and his royal court in Odode. 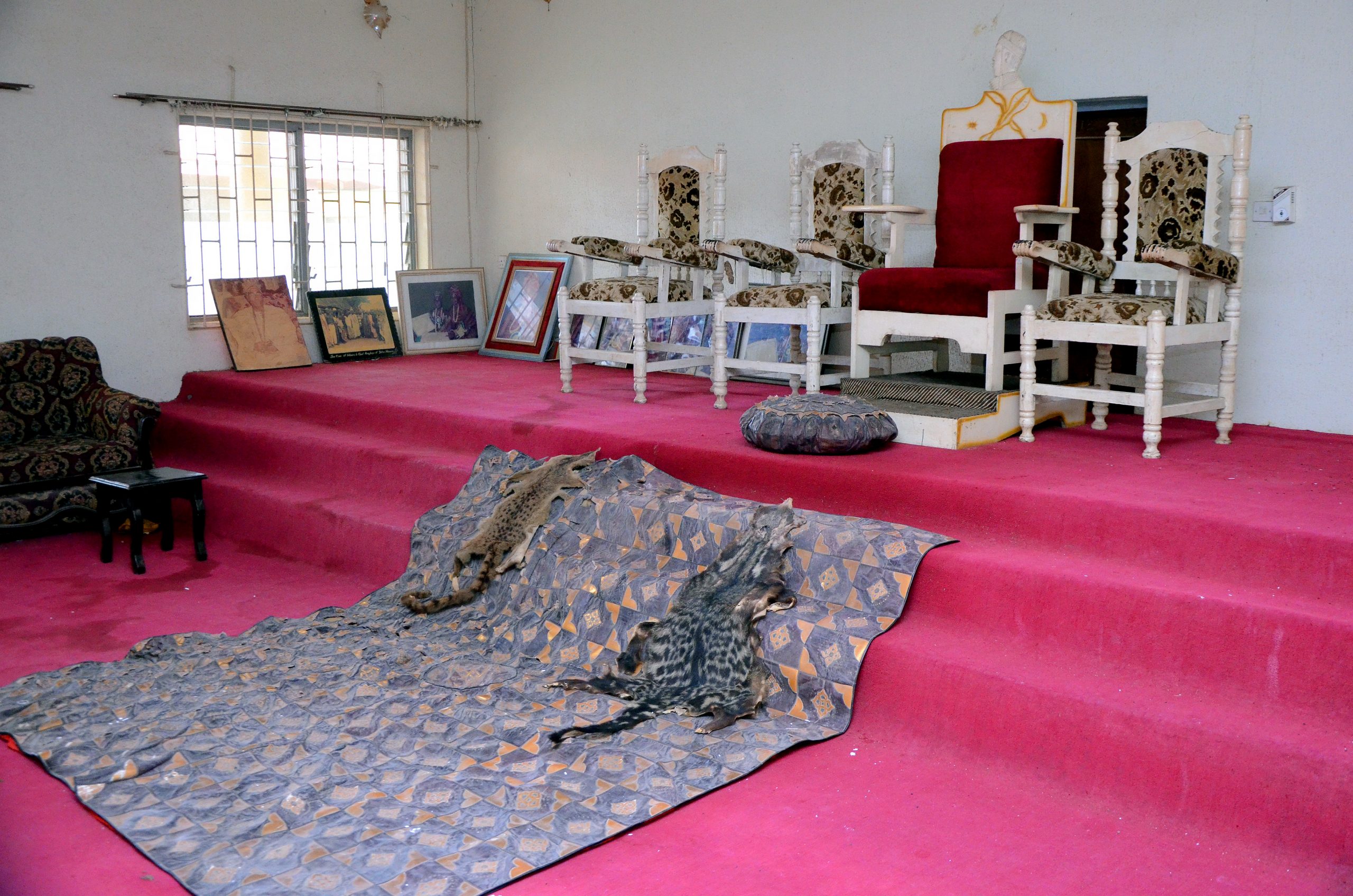 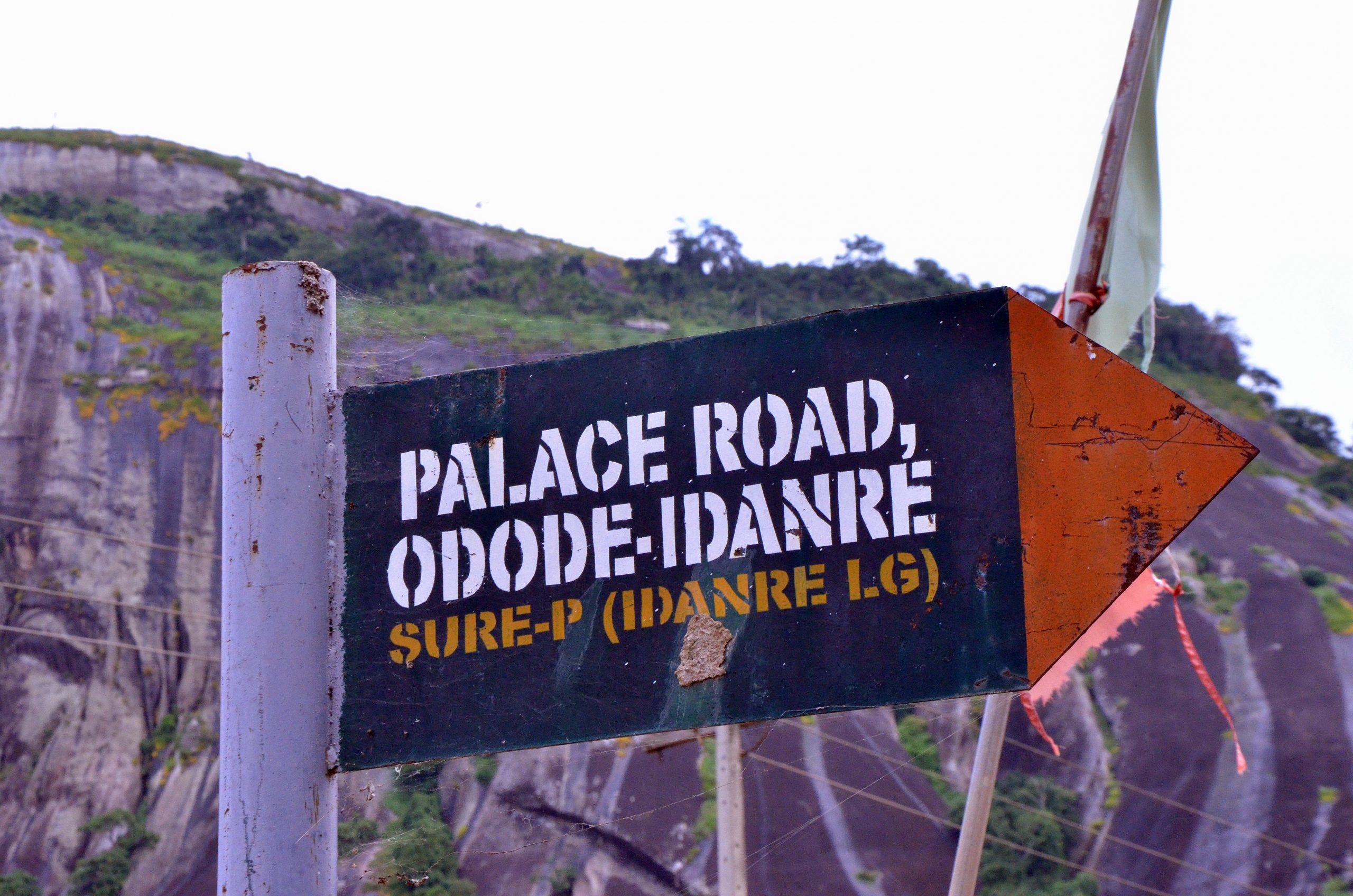 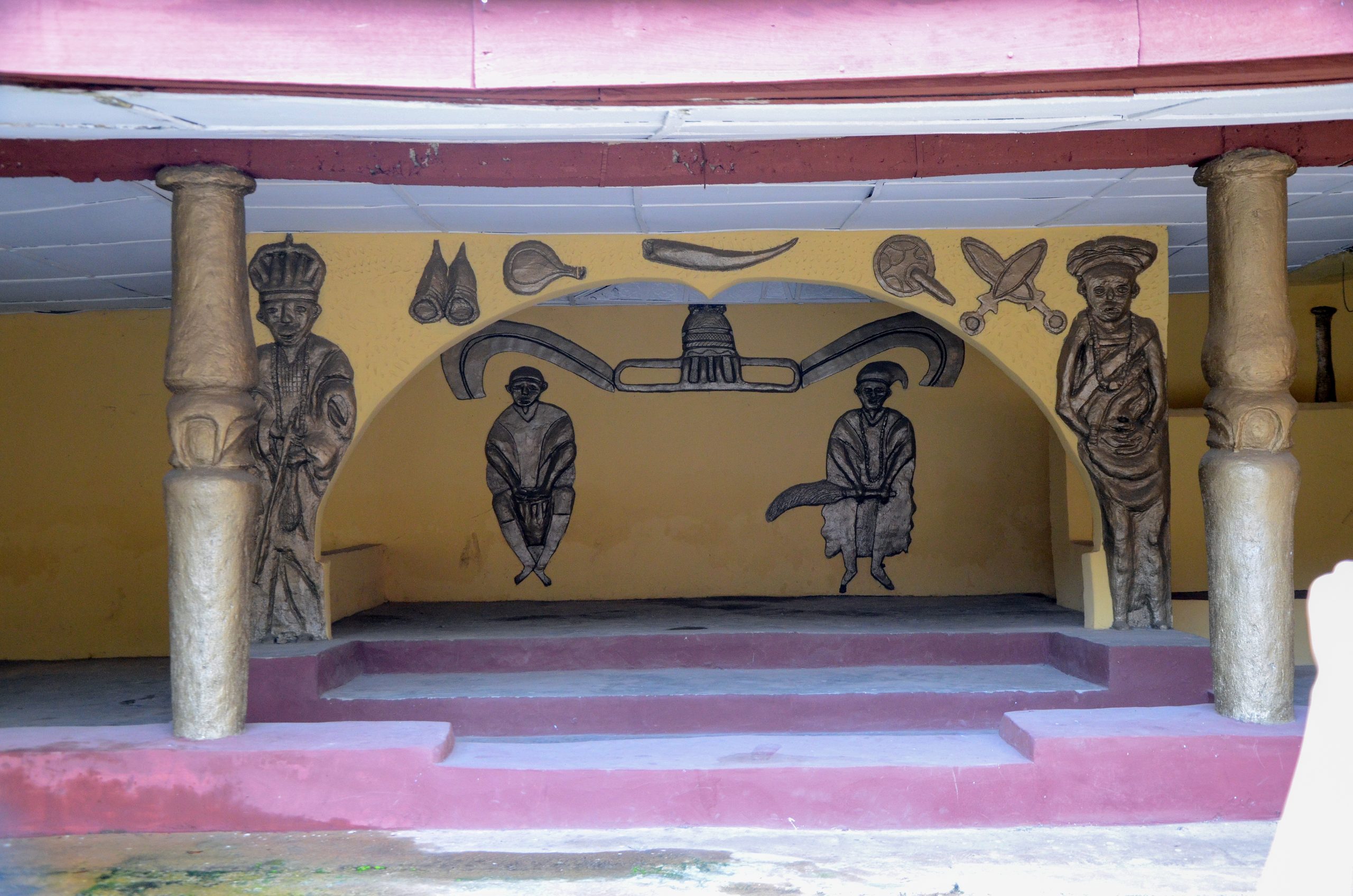