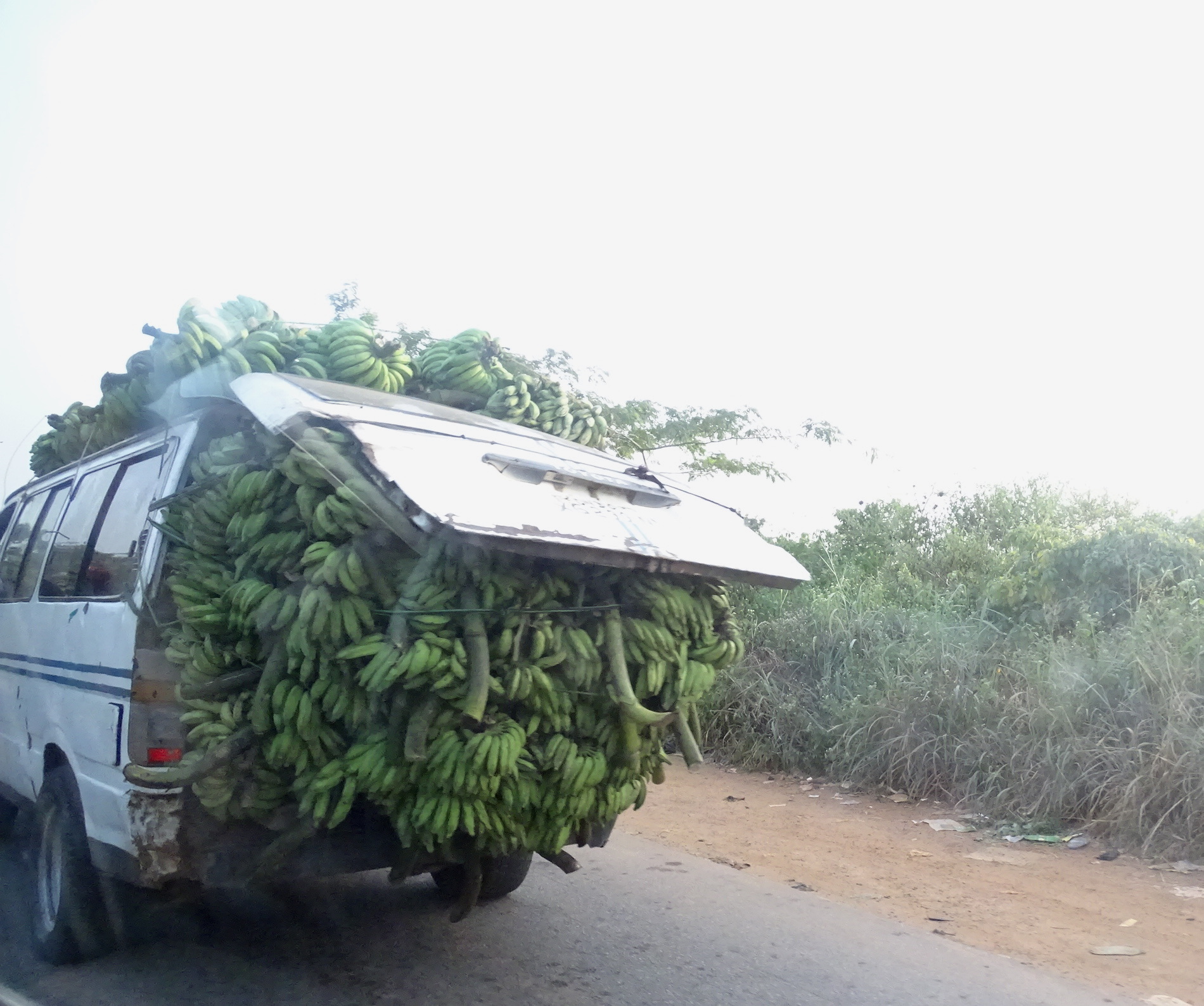 Idanre is a prolific producer of plantains, which thrive in tropical climates.

Plantains look similar to bananas but are generally slightly longer. Technically, they are fruits but they are eaten and cooked as if they were a vegetable.

Unlike bananas however, plantains are rarely eaten raw but boiled, roasted or fried as a delicacy known in Yorubaland as ‘Dodo’. Plantains are used in a variety of dishes ranging from appetizers to desserts.

Plantains provide several nutritional benefits as a rich source of fibre, vitamins A, B6 and C, and the minerals, magnesium and potassium.

The production of plantain is an important component of the overall economy of Idanre. 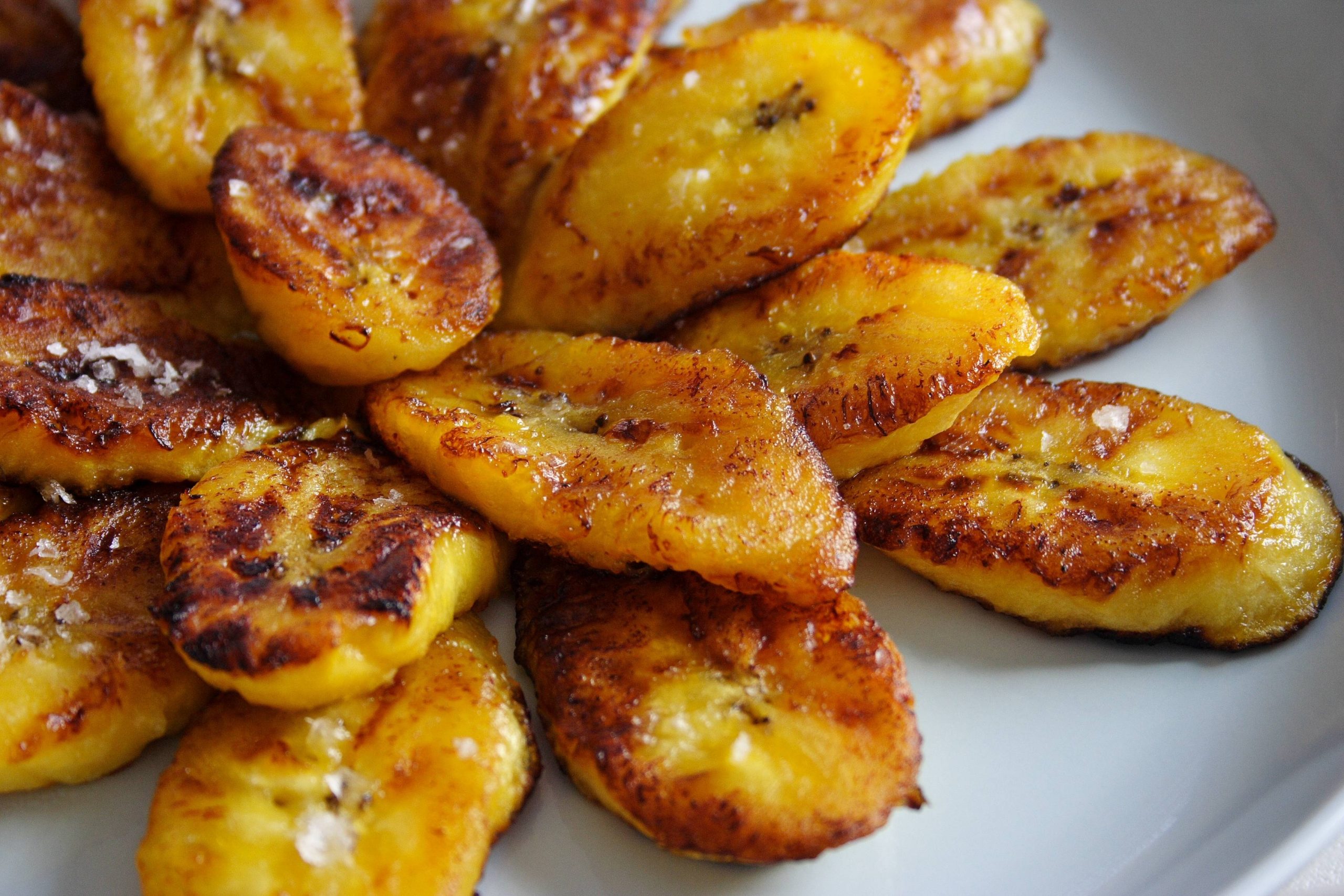 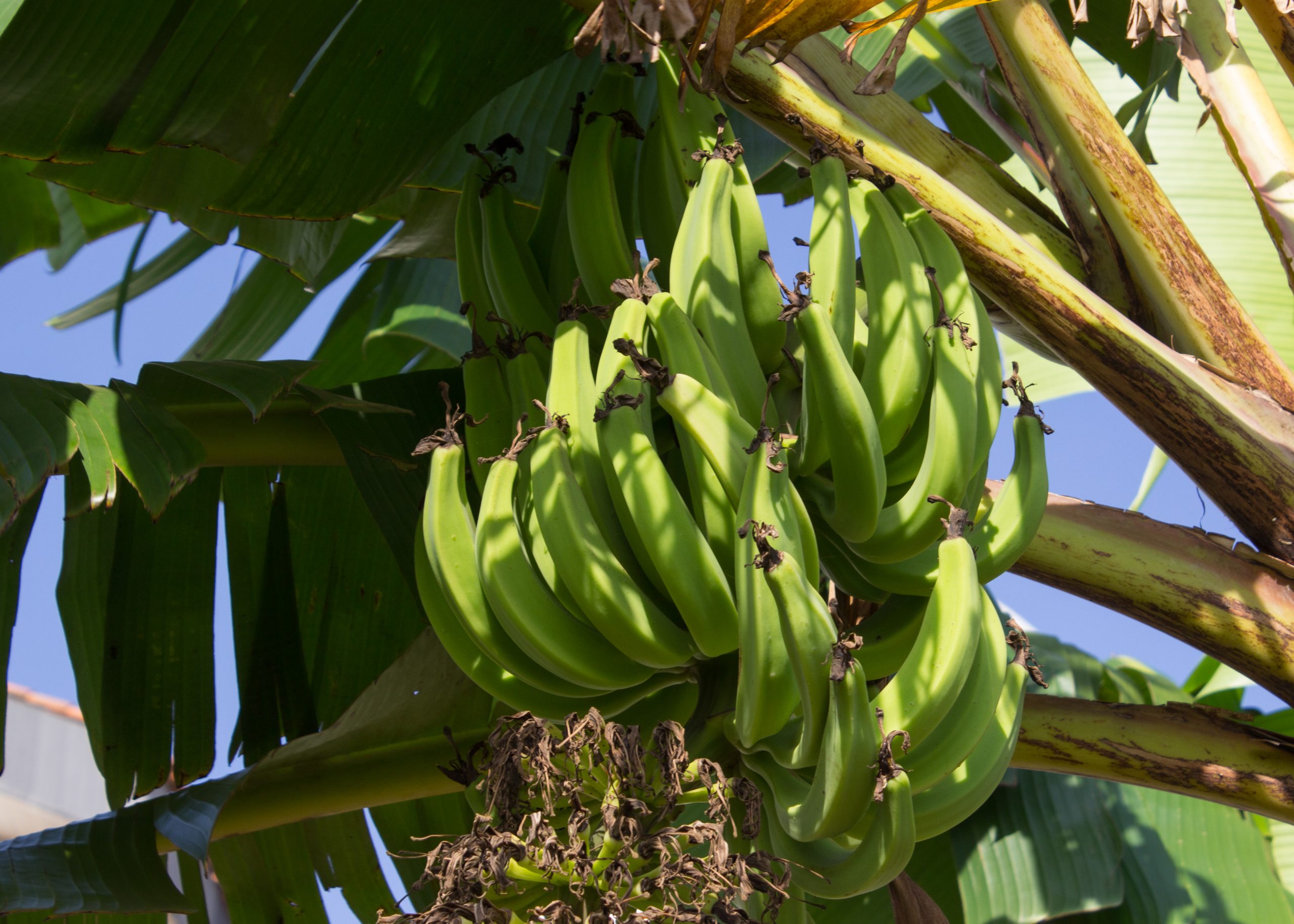