Idanre enjoys robust political engagement within Ondo State and in Nigeria at large. Several political parties have followings in Idanre and they vie to represent Idanre in the bicameral Nigeria National Assembly during the elections. Idanre is part of the Idanre/Ifedore constituency, represented by a Member in the House of Representatives and represented by a Senator as part of the Ondo Central  Senatorial District. Idanre is also represented in the Ondo State House of Assembly.

Idanre Local Government is the third tier of government that offers institutional administration for the people. It works through a number of local government establishments that provide basic services to enhance the daily lives of the people.

Below are the current political representatives of Idanre.

Senator Akinyelure represents Idanre as part of the Ondo Central Senatorial District in the National Assembly. 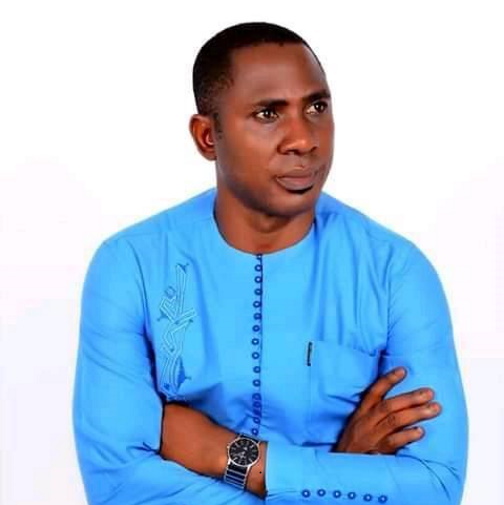 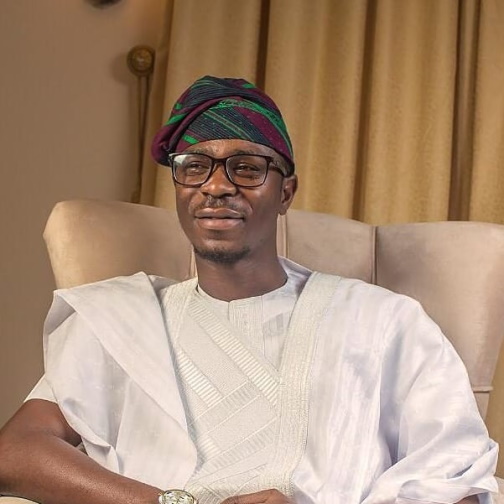 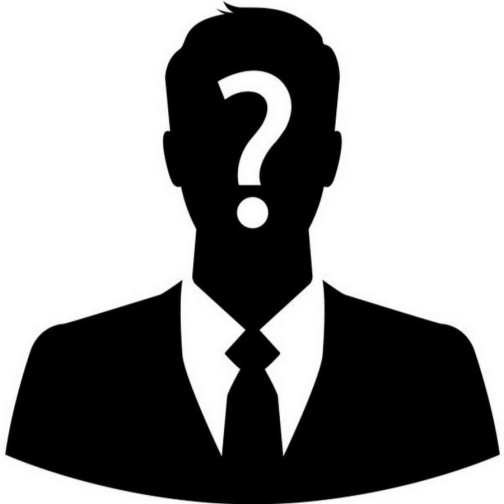 Honourable Akinsuyi is the current chairperson of the Idanre Local Government Council, headquartered at Owena, Idanre.